EVANSTON, Ill. (WLS) -- More than a dozen faculty members at Northwestern University's journalism school wrote a letter to the women who have accused Prof. Alec Klein of improper behavior.

A group of former students have alleged harassment, misconduct and bullying by Klein. 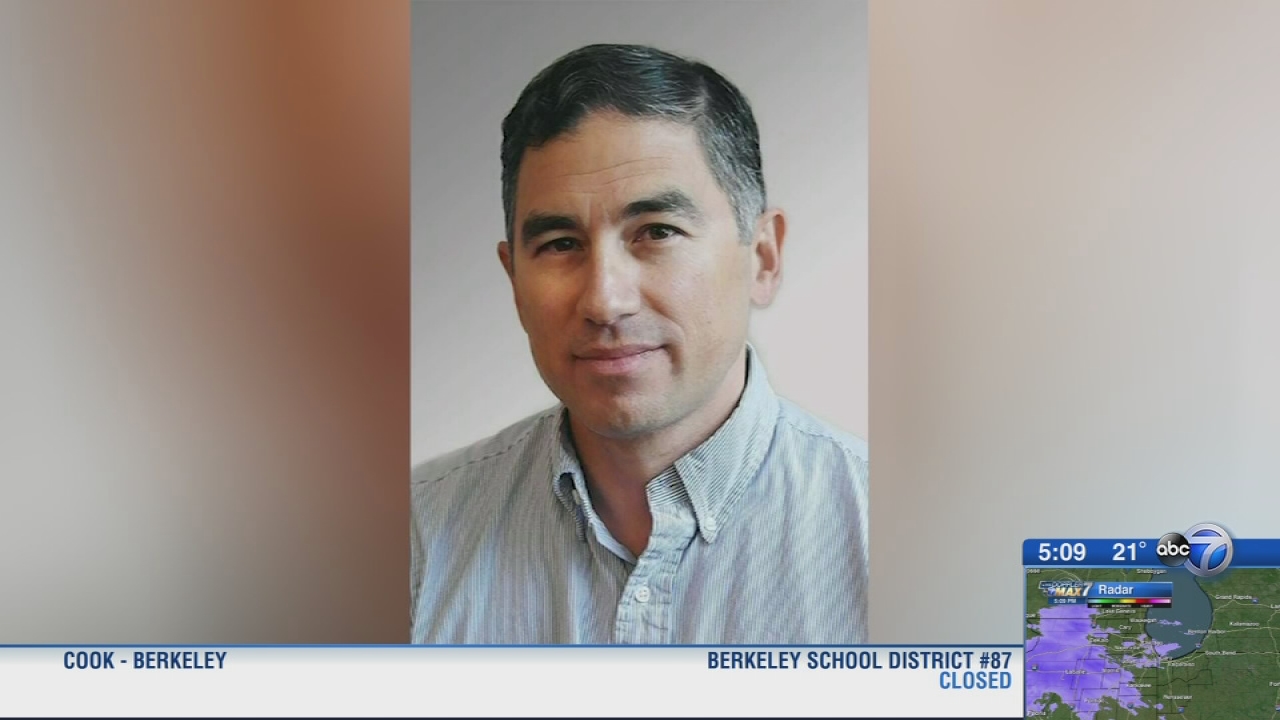 The faculty letter said they are committed to doing their part to ensure that this doesn't happen again. The letter said: "it may not be visible to you yet, but the allegations you made shook many of us to the core. In hallways, in classrooms, in meetings among faculty, we have begun a period of profound reflection of the issues you've raised."

The open letter also accuses the university of turning a blind eye to the professor's actions. Northwestern officials said they have begun investigation.

Klein, who has worked at Northwestern since 2008, denied the allegations, who said they stem from a disgruntled former employee.