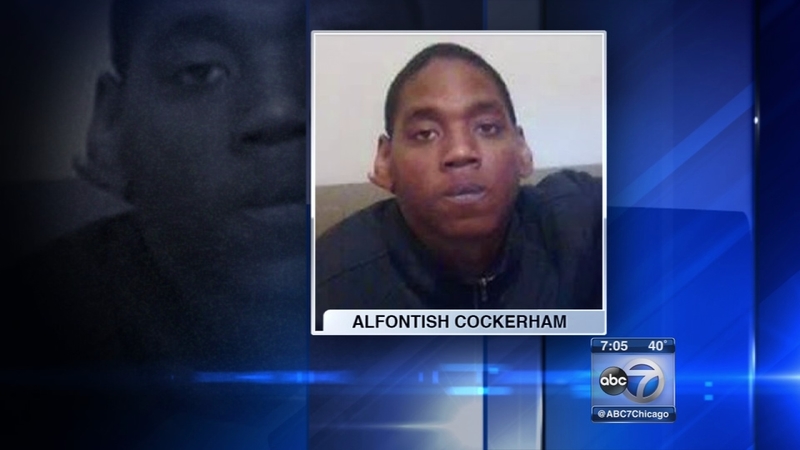 CHICAGO (WLS) -- The journalist behind the release of the Laquan McDonald police shooting video wants the city to release another video that allegedly shows a police officer shooting a man in the South Shore neighborhood.

Alfontish "Nunu" Cockerham, 23, was shot by a Chicago police officer on June 20, 2015, near 71st and Merrill. Several days later he died of those injuries.

Family members and community leaders say they believe there is video from a business that captured the shooting, but the city has refused to release the video. They say they believe it will show Cockerham never pointed a gun at the officer, who has not been disciplined or even identified.

The police account said Cockerham ran from police, then turned and pointed a gun at officers before they responded by shooting him. He died several days later in the hospital.

"We've spoken with people who have seen the video and it clearly shows a criminal act on the part of the officer," said Brandon Smith, a journalist.

Calloway and Smith were behind the release of the police video showing the shooting of Laquan McDonald. They say they believe the video in this case also shows an unjustified police shooting and Cockerham's family has yet to have access to the police report or autopsy results.

Police said the officers were responding to a call of men with guns in the South Shore neighborhood. When they responded, they say one of the four men they saw together started to run. They did recover a handgun at the scene.

Community leaders say if the city has nothing to hide it should release the video.

"If this is a new day then why not release all these tapes," said Rev. James Meeks, New Salem Church.

Calloway says he is giving the city 24 hours to release the video or he will file another lawsuit demanding that it be released.

A spokesperson for the city law department said in a written statement: "This incident is under investigation by IPRA and it would be inappropriate for us to comment. As we have made clear, the city needs a new policy that accounts for all of the issues that have been raised, and we're working on that with the help of the task force."