Woman survives being attacked by alligator in Florida lake 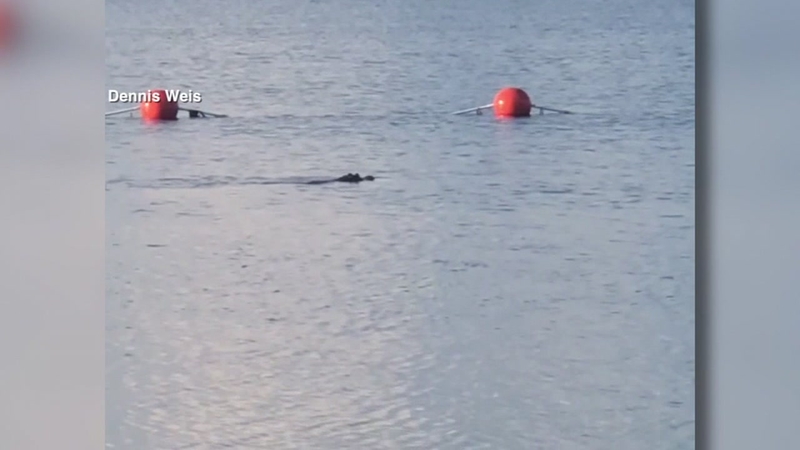 Woman calls 911 after she was bitten by alligator

TAMPA, Florida -- Signs are up around a Florida lake, telling people that swimming is off limits until trappers catch an alligator that attacked a woman.

A woman was swimming in the lake, north of Tampa, early Wednesday when she says the gator grabbed her arm. She fought it off and called 911.

The emergency dispatcher told her, "Try to find a clean, dry cloth or towel, place it right over the wound and press down firmly and don't lift it up to look."

That woman is now out of the hospital.

Days before the attack, a man captured video of a gator in the same area of the lake. It's not known if that's the same gator that attacked the woman.

Witnesses say they saw the moment a woman was being attacked by an alligator near a golf course.