The 7th grader said students began calling her G.I. Jane before it escalated to physical violence
WLS
By Eric Horng 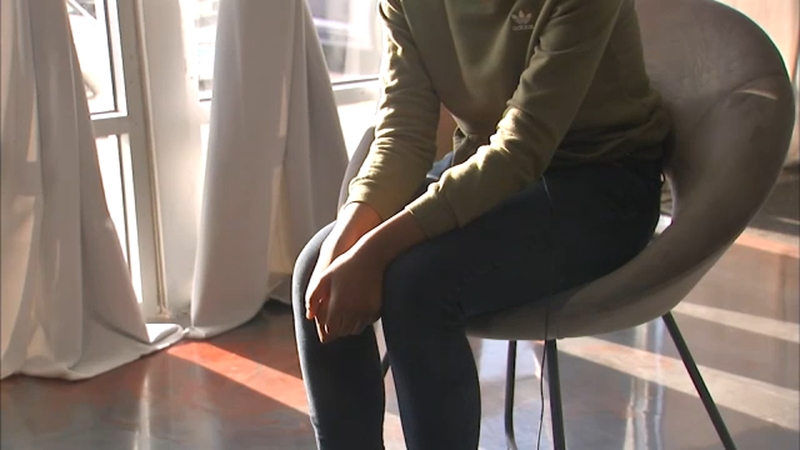 CHICAGO HEIGHTS, Ill. (WLS) -- A 13-year-old girl said what began, the day after the Oscars, as bullying over her hair loss has escalated to physical violence. Now, Chicago Heights Police are investigating.

"I was really uncomfortable because everyone on the bus knew that I had alopecia," said the girl.

The 7th grader at R.I.S.E. Academy in Chicago Heights asked not to appear on camera.

She said she was leaving school Monday afternoon when the driver of her school van played that now infamous Oscars clip on her phone.

While hair loss is permanent in rare cases and there is no cure, there are treatments available for most people with alopecia.

"They were calling me, like, 'G.I. Jane,' and I didn't know who that was," the girl said. "They played the video a few more times and it kind of made me uncomfortable."

"She was never called 'G.I. Jane' before," said the girl's mother, Kimberly Johnson. "So once I found out what it stemmed from, I was very upset."

Johnson and her daughter said two days later things escalated on the bus.

"The boy behind me, he had a rubber band and he kept slapping it against my neck. And I told him to stop," the girl recalled.

She said another student then punched her in her forehead.

"What was she going through in those moments when this was happening to her? Was she calling out for me," Johnson asked herself.

In a statement, the school administration said, "...we are currently conducting a thorough investigation into this matter. The safety of our students is of paramount concern..."

While the mother and daughter don't condone Will Smith's actions, they said Rock is also to blame.