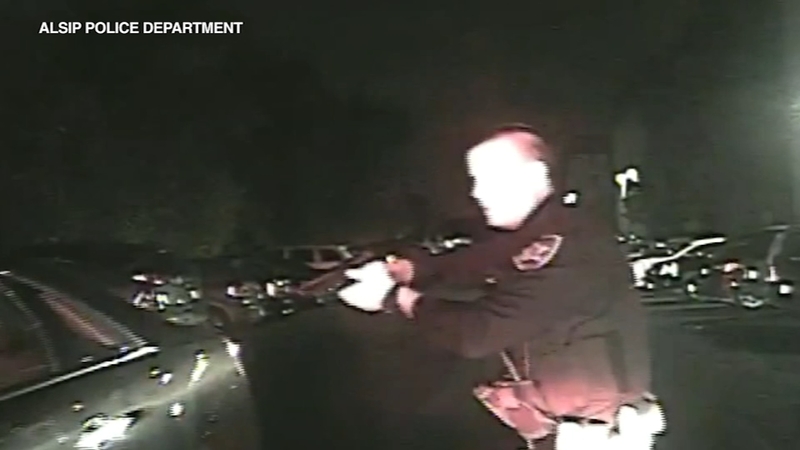 On October 3, police said they followed a car that had been drag racing in Alsip. Officers then followed the car into an apartment complex parking lot at 115th Street and Pulaski Road in Chicago's Mount Greenwood neighborhood

When they confronted the driver, police say he drove the car toward one of the officers. That's when the officer shot Jamal Campbell, seriously injuring him.

Campbell, 25, has been charged with attempted first degree murder of a police officer.