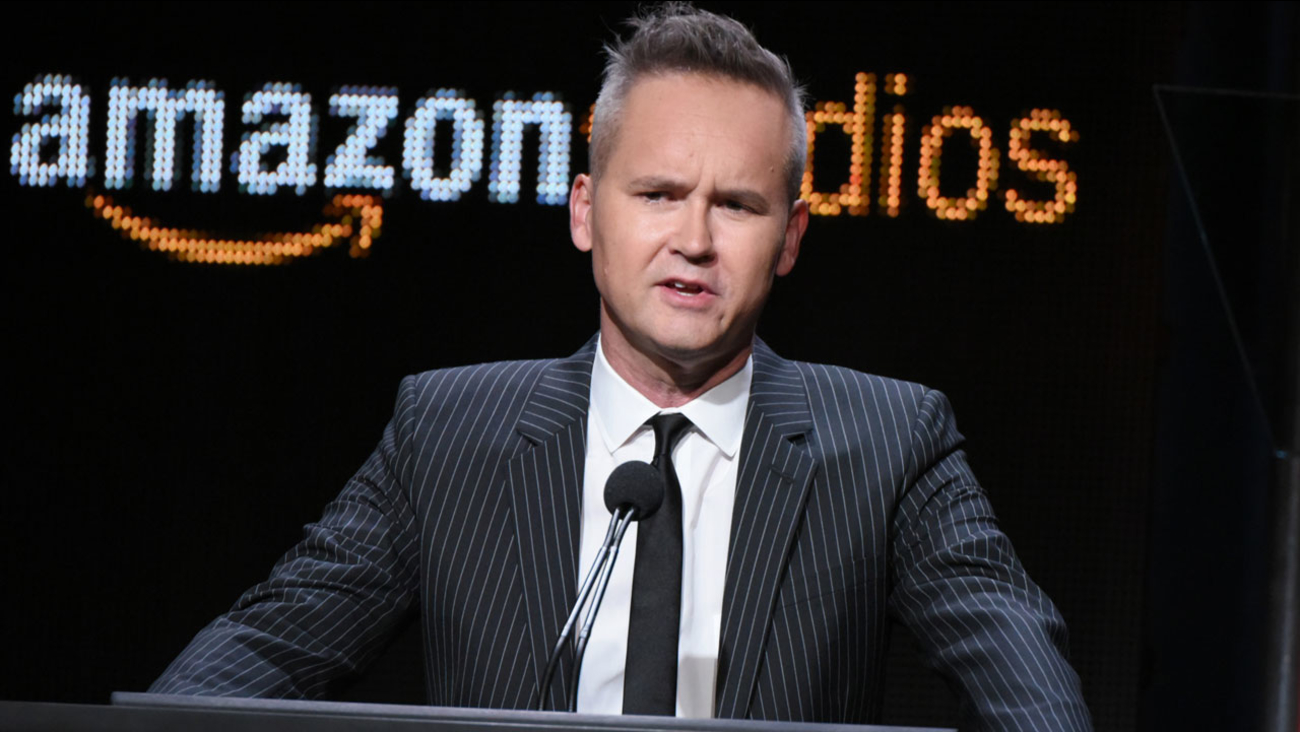 NEW YORK -- Amazon Studios chief Roy Price has resigned, five days after he was placed on a "leave of absence" after a producer accused him of sexual harassment, an Amazon spokesperson told CNN.

Price was suspended following The Hollywood Reporter's publication of an article detailing harassment allegations against him, made by Isa Hackett, a producer of the Amazon series "The Man in the High Castle."

Price did not immediately respond to a request for comment from CNN.

Albert Cheng, who took charge last week when Price was placed on a leave of absence, will continue as the interim head of the studio, an Amazon spokesperson said.

The controversy may prove to be a setback for Amazon's original video efforts. The company is aggressively competing with Netflix, Apple and other deep-pocketed entrants into the TV and movie business.

In light of Price's suspension, Amazon decided to cancel an event promoting its new shows in London this week. It's unclear if there will be any other aftershocks for the company.

But Price's wedding has already been a casualty. Earlier this week Page Six reported that Price's fiance, the playwright Lila Feinberg, has called off their November wedding. Feinberg's manager confirmed the news to Variety.

The harassment accusations stemmed from an incident in 2015. Hackett alleged that Price repeatedly made lewd comments to her, despite her rebuffs, while they were both attending Comic-Con.

Hackett told THR reporter Kim Masters that she reported the improper behavior to Amazon at the time.

Masters previously wrote about the alleged harassment for another outlet, The Information, over the summer, before the Harvey Weinstein scandal broke.

At the time, Amazon said it took the allegation seriously, but did not announce anything like a leave of absence.

The difference last week was that Hackett gave Masters an on-the-record interview with details about the incident.

Hackett said she was inspired to speak publicly now because so many women had shared their stories about Weinstein, the disgraced film executive who is the subject of numerous sexual harassment and rape claims that have surfaced recently.

"I hope we all continue to inspire each other and ultimately create change," Hackett said.

Amazon and The Weinstein Co. -- the high-profile studio Weinstein founded with his brother, Bob -- were partners on two forthcoming streaming TV series.

Last week Amazon said it would not go forward with Weinstein Co. on the projects.

In another development on Tuesday, Harvey Weinstein resigned from the board of the Weinstein Co., which is struggling to stay afloat.
Related topics:
californiaamazonentertainmenttelevisionsexual harassmentu.s. & world
More Videos
From CNN Newsource affiliates
TOP STORIES