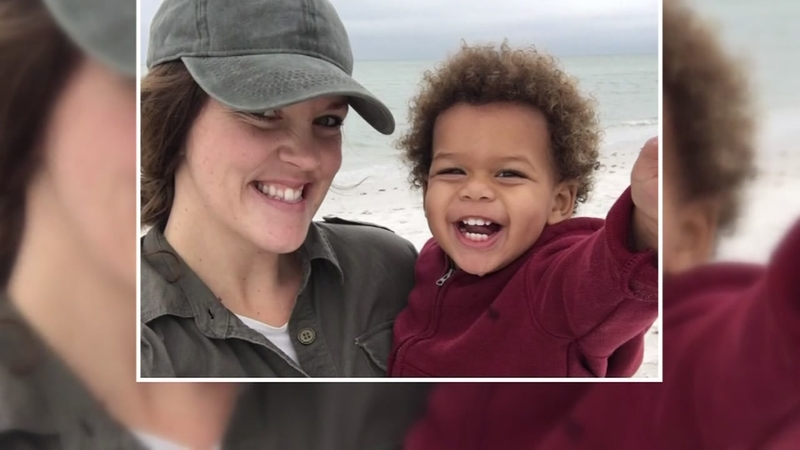 LARGO, Florida -- The Florida couple who cared for a 2-year-old boy that was left to die, allegedly by his own mother, says the foster care system failed him.

Jordan Belliveau stayed with Sam and Juliet Warren from January 2017 to May 31 of this year. He was then returned to his mother, Charisse Stinson, following a court order.

Jordan and Stinson were at the center of an Amber Alert on Sunday when it was initially believed they went missing after being offered a ride from a stranger.

On Wednesday, Stinson was arrested and later charged with first-degree murder and child abuse in Jordan's death.

According to authorities, Stinson was charged after Jordan's body was found in a wooded area.

An arrest affidavit filed by Largo Police states that Stinson admitted to striking her child "in a moment of frustration," causing him to hit his head against a wall in their home.

Police said Jordan's condition worsened through the night and he began to have seizures, but instead of seeking medical help, Stinson took the child to the woods and left him to die.

She then hit herself to create injuries that made it appear as if she had a conflict with a stranger.

The Warrens are now calling for changes to the foster care system after Jordan's murder.

The Warrens say they watched Jordan grow into a toddler while he was at their home. They're now hanging onto the precious moments they had with him.