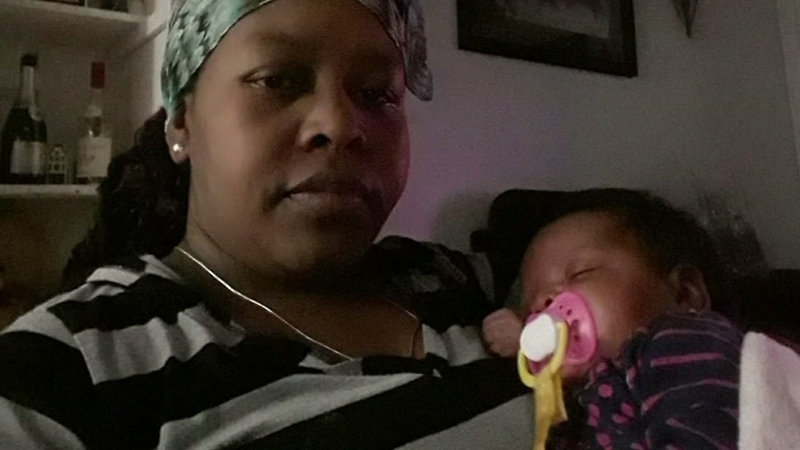 HOUSTON, Texas -- Investigators said a baby girl is missing after her mother was found fatally stabbed.

An Amber Alert has been issued for 6-week-old Chamali Flores, who was nowhere to be found when police were called to her family's home at 185 Goodson Drive in Greenspoint.

Houston police initially believed the baby was with Thomas Bernardez, the child's father. However, he was found in San Antonio.

Police say he did not have Chamali with him and that he denied having anything to do with the murder of Chamali's mother.

Bernardez was called a person of interest on Tuesday. Investigators aren't saying if that's still the case. He hasn't been charged with anything so far.

There has been conflicting information about Chamali's age and size. Law enforcement has provided a description of the baby as being 30 inches tall and 20 pounds. She is believed to be Honduran and possibly black or of mixed origin.

The mother, Carolina Flores, moved to the states from Honduras about 5 years ago in search for a better life.

Family members say Flores worked at a local hotel and was also a caregiver.