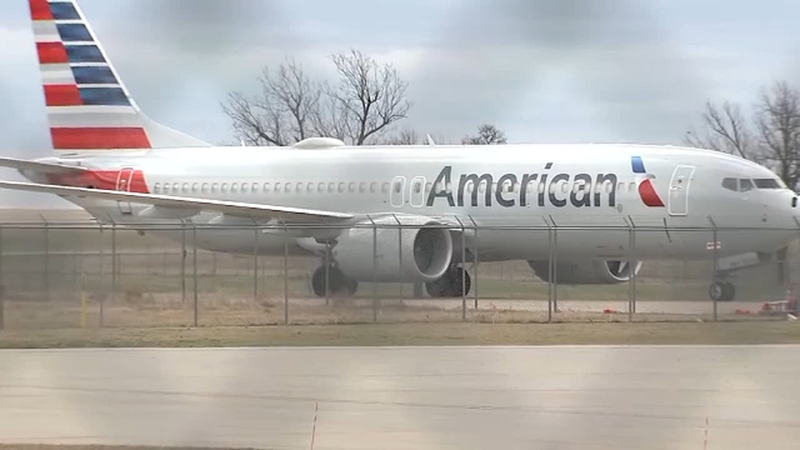 FORT WORTH, Texas -- American Airlines says an antiquated, overworked kitchen caused 2,300 flight delays this summer at Dallas/Fort Worth International Airport. So American is planning a new facility - at a cost of $100 million - to increase meal-preparation capacity at its biggest hub airport. American operates more than 900 flights a day at DFW.

The airport board is scheduled to vote on the airline's proposal Thursday. If approved, American will sign a 40-year lease to build the kitchen and related facilities on more than 21 acres.

According to an airline spokeswoman, the current catering kitchen was built in 1982.

A new kitchen is critical to enable future expansion," including when a new, sixth terminal that opens as soon as 2025.