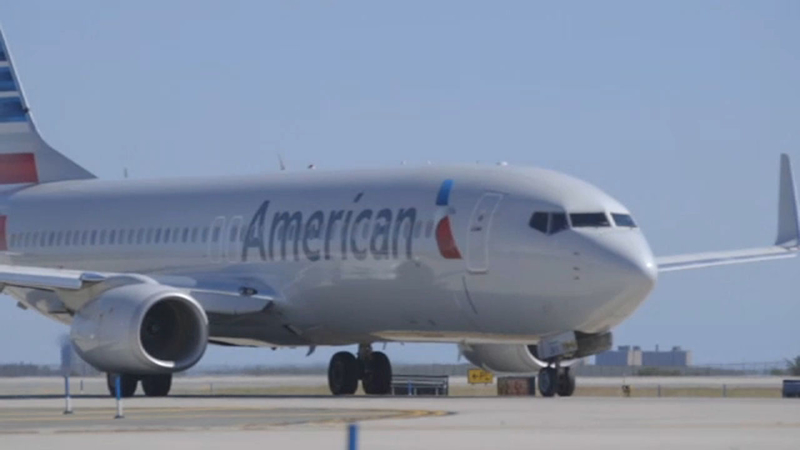 TALLAHASSEE, Fla. -- A woman was taken into custody after she demanded a larger seat on an American Airlines flight and faked a medical condition, prompting the pilot to head back to a Florida airport.

A Pensacola police spokesman says the plane was evacuated when the woman refused to deplane. Authorities and the plane's pilot eventually succeeded in removing the woman. Police say she was taken into custody under Florida's Baker Act, which allows authorities to hold a person who could pose a threat to themselves or others.

The flight turned around shortly after takeoff and no injuries were reported.