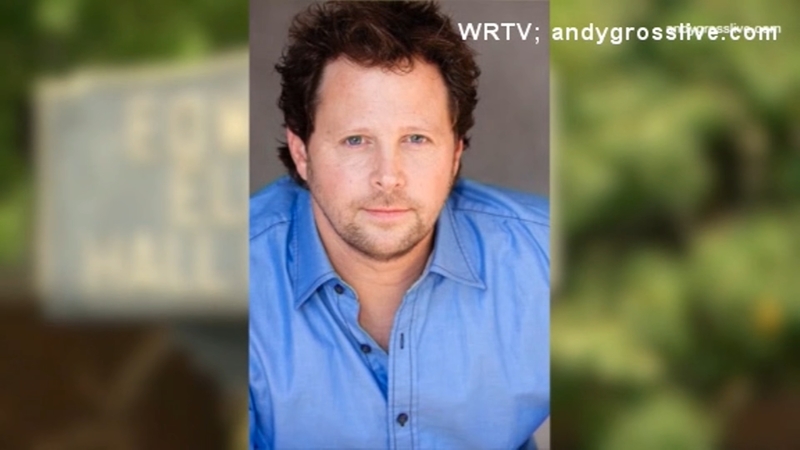 West Lafayette, Ind. -- Hundreds of students walked out of the Andy Gross show Saturday night at Purdue University after he made several sexually harassing comments, according to multiple people who spoke to an Indianapolis station RTV6 and posted on social media.

Andy Gross, who is an entertainer, performed at Elliot Hall of Music and asked a female student to place her hand on his leg to see what card she had, according to social media reports and students who were at the show.

Purdue University has released the following statement regarding the show:

On Saturday night, a comedian performed as part of our BGR student orientation closing session. Accounts differ as to what exactly happened on stage, but some portions of the performance were clearly inappropriate and contrary to the university's values of respect and support for all. We will not work with this comedian again and are proud of our students who are standing up and voicing their concerns about the performance

Students then began to walk out because they said they felt uncomfortable and disgusted.

CARE at Purdue will be on campus offering support to anyone who was at the show last night.

Some have taken to Twitter using the hashtag #AndyGrossIsGross to voice their concerns with the show.