Study reveals most educated cities in US 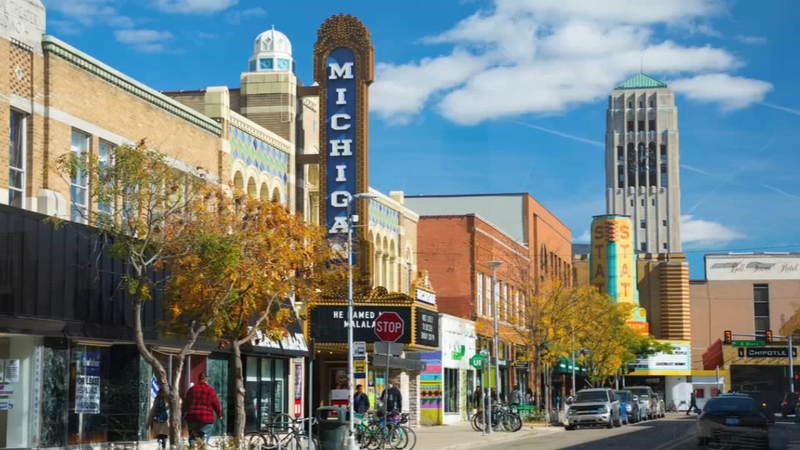 Study reveals most, least educated cities in US

Ann Arbor, Michigan earned the rank of the most educated city in the United States in 2018, according to a new WalletHub report.

The Midwestern college town also received the highest rank in the category of "educational attainment".

The study ranked 150 U.S. cities by evaluating factors such as the percentage of high school diploma holders and size of the gender education gap.

Cities included in the study received a score out of 100, with higher scores indicating higher education levels.

The city of Chicago received a relatively high score, earning a spot as the 33rd most educated city on the list.

Peoria, Illinois also fell in the top 100, ranking as the 88th most educated U.S. city.