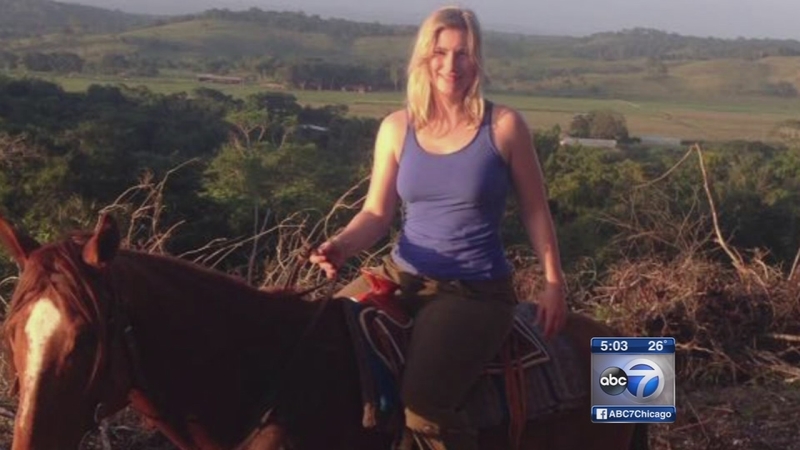 CHICAGO (WLS) -- An autopsy has determined that ABC7 executive digital producer Anne Swaney was strangled to death in Central America.

Swaney, 39, was traveling alone in Belize this week when she was found murdered Friday. She was executive producer of online operations at ABC7, where she had worked since 1999 after graduating from Northwestern University's Medill School of Journalism.

Officials in Belize said she died from "asphyxia due to compression of the neck area, throttling (manual strangulation) and blunt force traumatic injuries to the head and neck region."

A motive for the attack is unclear. Police are still looking for her murderer.

Most of her belongings have been recovered, police said. However, Swaney's family said her cellphone appears to be missing. Her personal effects will be delivered to U.S. Embassy officials on Monday.

Swaney's body was found Friday morning in the Mopan River, about a quarter of a mile from the Nabitunich Farm where she was staying. Swaney disappeared after going down to the river to practice yoga Thursday morning.

This was her second visit to the working farm, located just 75 miles east of the capital city. The farm's website said it is family owned and operated and known as one of the country's oldest horseback-riding establishments.

The area is not known for violent crime and law enforcement officials in Belize said they are aggressively pursuing the investigation to try and bring whoever killed her to justice.

"I can assure you no stone will remain unturned. We are aggressively pursuing this case. And we are trying our utmost best to bring somebody to justice for this heinous crime," said Rafael Martinez, a spokesman for the Belize Ministry of National Security.

A fisherman apprehended on Friday, near where her body was found, is still in custody, police said. However, officials are stopping short of calling him a suspect.

He said their investigation is complicated by the fact that the river in which Swaney's body was located is a mile away from the Guatemalan border, which is an open border.

"It's not far fetched to have someone come and commit a crime in Belize City or Belize and go across the border into Guatemala," Martinez said. 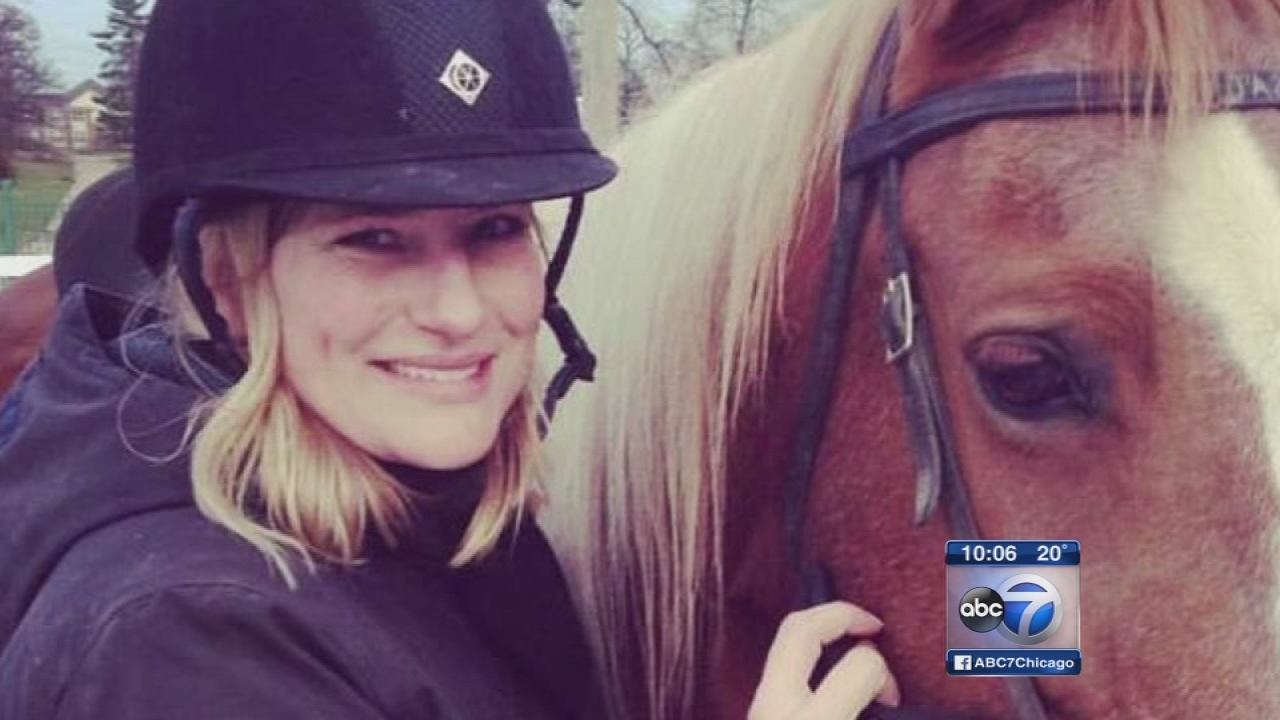 Santiago Juan, who owns the eco-resort where Swaney stayed, remembered Swaney on Saturday.

"She's a very outgoing person," Juan said. "Very vivid. Loved to ride and that's what she came to do. To ride horses."

Swaney was just two days away from coming home to Chicago, due at work on Monday when the attack occurred.

"Because her holiday was coming to an end she was going to do yoga and then go to San Ignacio to buy some gifts," Juan recalled. "So, we didn't pay much notice until around 3'o'clock we realized she wasn't around and then we were alerted that her things were down at the yoga platform." 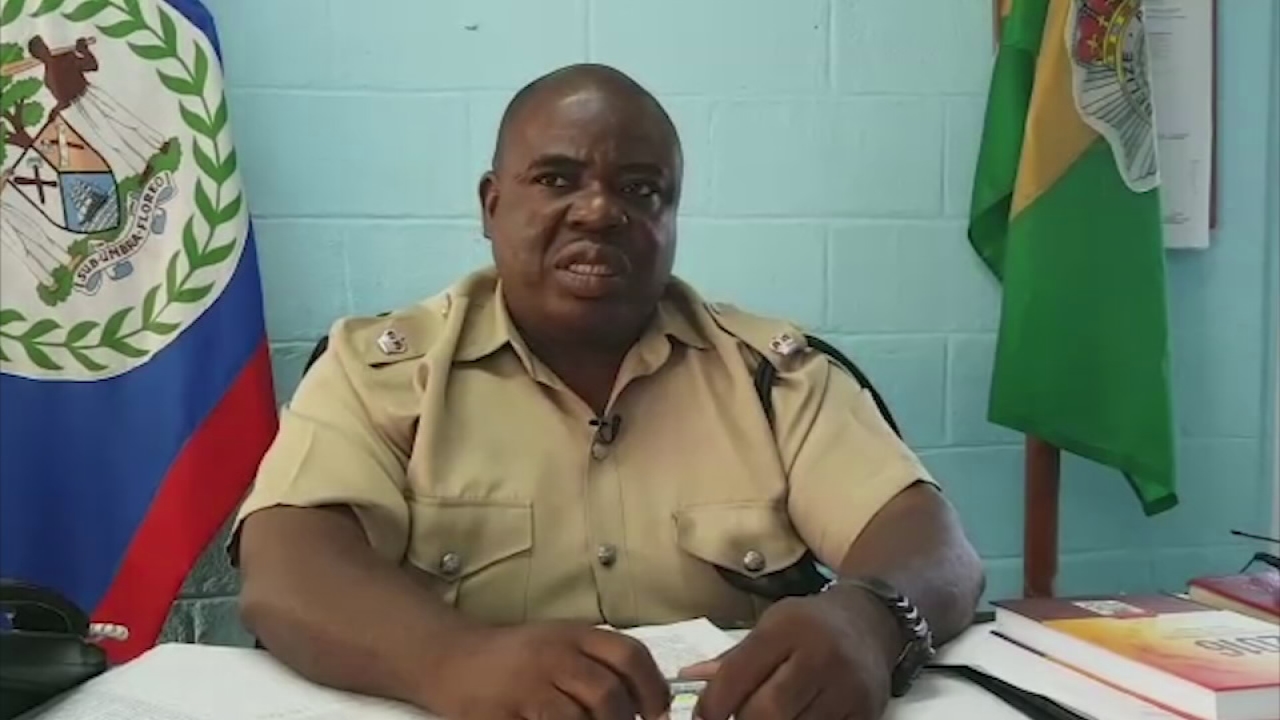