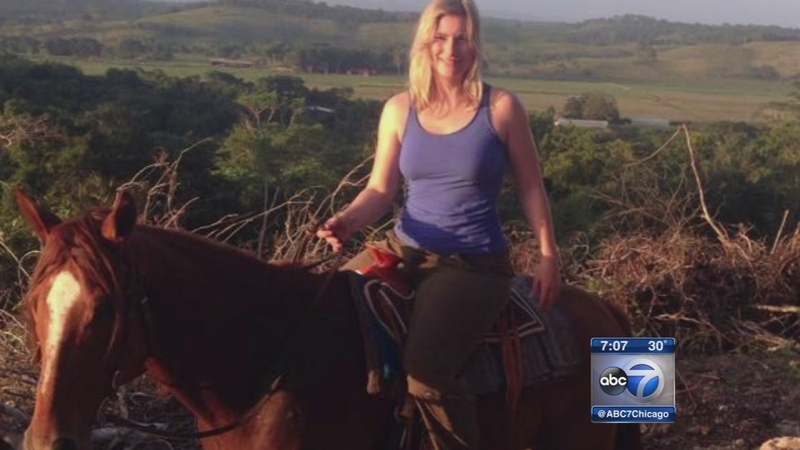 CHICAGO (WLS) -- It's been three weeks since our Eyewitness News colleague Anne Swaney was found dead in Central America, and the ABC7 I-Team has been on the case since then.

The day Anne's body was found in the Mopan River in western Belize, human scent evidence dogs found only one trail from the wooden deck to the river. But we knew that three weeks ago.

On Friday, authorities in Belize said they have no new leads, no new suspects, no motive and no apparent progress in bringing her killer to justice.

A spokesman for the Belize National Police told the I-Team that there are no new developments, although he assured us that they are continuing to work on the case.

Police Commander Daniel Arzu, who is in charge of the Swaney investigation, has left Belize for some previously planned law enforcement training in the U .S. He will be in New Mexico for one month.

One of his detectives remains in Belize coordinating the investigation and the FBI has offered assistance-including crime lab testing. In Belize City, the spokesman for the nation's police force said Friday that forensic results could take two to three months.

The Belize murder rate is third highest in the world - more than twice the homicide rate of Chicago and higher than any U.S. city.

"On the bus I felt safe but I would not want to be off the bus," said Brian Mielke, a Naperville resident in Belize.

This couple from Naperville took a bus inland from their cruise ship and say they might not have gotten off had they known the crime stats.