Apple ordered to change how it handles App Store payments 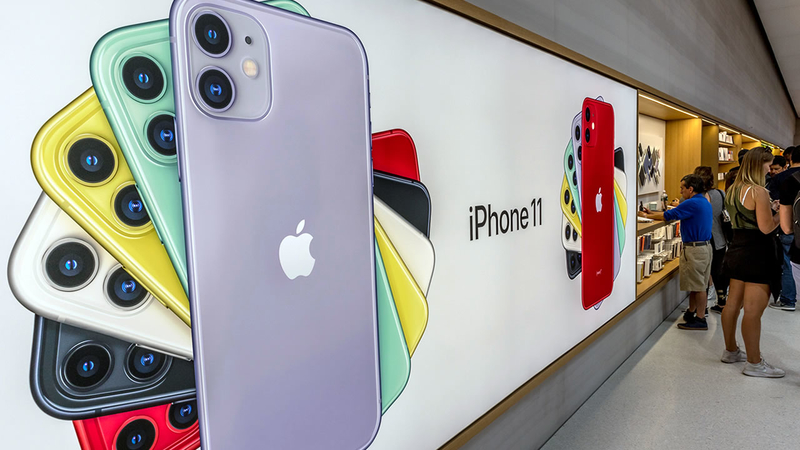 Apple ordered to change how it handles App Store payments

CUPERTINO, Calif. -- Months after a contentious court battle between the world's most valuable company and one of the world's most popular video games, a judge directed Apple to allow developers to use outside payment options, but stopped short of calling Apple a monopoly.

Judge Yvonne Gonzalez Rogers of the US District Court in the Northern District of California ruled on Friday that Apple had violated California's Unfair Competition Law by forcing Fortnite and its maker Epic Games to use Apple's payment systems on the App Store, with the iPhone maker extracting a 30% commission on every in-app purchase in the process. She issued an injunction prohibiting Apple from requiring that developers use its own in-app payment system.

But Gonzalez sided with Apple on the suit's other claims and said she could not conclude that the iPhone maker is a monopoly.

"Given the trial record, the Court cannot ultimately conclude that Apple is a monopolist under either federal or state antitrust laws," court documents read. "Success is not illegal. The final trial record did not include evidence of other critical factors, such as barriers to entry and conduct decreasing output or decreasing innovation in the relevant market."

The decision, which is almost certain to be appealed, came after a months-long legal fight that threatened to (and still could) change how we use our smartphones.