wls
By ABC7
SPRINGFIELD, Ill. Willy Lewis is serving a 1,000 year sentence. In 1976, he shot and killed Officer Patrick Crowley during a drug raid.

Early Thursday morning, Chicago police officers boarded a bus to Springfield for the hearing to support the fallen officer.

The Chicago Police Memorial Foundation sponsored the trip to Springfield.

About three dozen police officers went to honor Crowley. He was killed on September 13, 1976, as he and two other officers conducted the raid on a residence. According to court documents, Crowley was fatally shot by Lewis after he announced that he was a police officer and tried to make an arrest.

Officers want to make sure that fallen officers and their families know that they are not forgotten.

"It is more relevant this week with the death of Officer Francis. It just reminds everyone that police officers haven't died in vain whether it happened this week or 30 years ago they will not be forgotten," said Sgt. Patrick O'Malley, Chicago Police Department. 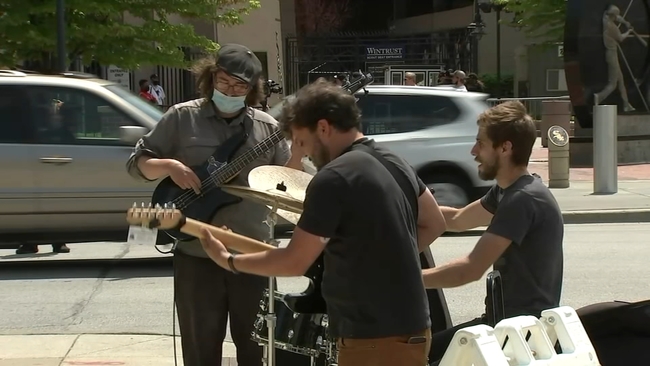