wls
By ABC7
PHILADELPHIA Many are concerned about the country's economic crisis. And Tuesday, the president-elect tried to ease their fears.

Obama reminded the nation's governors, including Illinois' Rod Blagojevich at a meeting in Philadelphia that he feels their economic pain because he's been there as a state senator in Springfield. So they'll be at the table, side-by-side with his administration and congressional leaders, drafting a multi-billion dollar recovery plan for Main Street and Wall Street.

The governors are asking for several hundred billion federal dollars to spend on infrastructure repair projects that'll create jobs, health and welfare programs to protect the needy, and direct aid to help balance their own state budgets.

"We didn't come here begging for help. We came here to enter into a discussion and what's the best way for us as states working with the federal government in a partnership to help this country turn around its economic dilemma?" said Gov. Ed Rendell, (D) Pennsylvania.

"All this is extremely promising and helpful and hopeful. And I think the consensus among most of the governors, Democrat and Republican alike, is that they're even looking to a president like Obama to move something forward," said Blagojevich.

The incoming Democratic administration is offering to work closely and cooperatively with Republicans. And that, according to Vice President Elect Joe Biden, includes his vanquished GOP opponent, Alaska Governor Sarah Palin.

"Since the race is over, no one pays attention to me at all. Maybe she'll walk outside with me later and say hello to me or something," Biden said.

Palin says that she appreciates the spirit of cooperation. But like a lot of her Republican colleagues, she is worried about ballooning federal deficits that inevitably follow massive spending programs.

"Much of the economic problems we are facing today perhaps was caused by too much debt and solving those problems are not going to come from incurring more debt," Palin said.

"We intend to put tax cuts into the pockets of hard-pressed middle class families in your states. And we intend ... to start making a down payment on the critical investments that are going to be necessary to sustain long-term economic growth as well as pull us out of the current slump," Obama said as he sat down with governors, nearly all of whom are struggling with budget deficits at home as a result of the recession.

Biden told the same group he hopes they will not criticize the incoming administration for raising the deficit as it tries to help them. "I know none of you would do that," he said jokingly. Many states have constitutions that prohibit deficit spending.

"Forty-one of the states that are represented here are likely to face budget shortfalls this year or next forcing you to choose between reining in spending and raising taxes," Obama said. "Jobs are being cut. Programs for the needy are at risk. Libraries are being closed. Historic sites are being closed."

The recession and the accompanying increase in joblessness translate into higher health care costs for the poor, greater use of food stamps and added strain on welfare programs, and the governors are seeking help in coping.

They have asked for at least $40 billion to help pay for health care for the poor and disabled and perhaps $136 billion more in infrastructure projects like road and bridge repairs in the legislation, which Democrats hope to have ready for Obama's signature as soon as he takes office on Jan. 20.

Obama has said he will make an economic stimulus his top priority, and his aides and congressional leaders have been discussing the outlines of a measure that could exceed $500 billion over two years. The president-elect has said his goal is to secure 2.5 million jobs.

In his brief remarks, Obama pledged a partnership with the governors, Republicans and Democrats alike. "As president, I'm not simply asking the nation's governors to help implement our economic plan," he said. "I'm going to be interested in you helping to draft and shape that economic plan."

He made a point of promising Republican governors "the hand of friendship, the same commitment to partnership as a do my Democratic colleagues."

Obama spoke to a bipartisan group of state chief executives at historic Congress Hall that included former and possibly future political rivals. Among those in attendance were Republicans Govs. Bobby Jindal of Louisiana.

Speaking to reporters after the meeting, Palin said she was "optimistic" about Obama's bipartisan outreach. She also praised him for inviting governors into his Cabinet.

"On the campaign trail I tried to convince a majority of voters that governors knew best. Obviously that didn't work, and I'm here and V.P.-elect Biden is there," she said of her former adversary.

Republican and Democratic governors sat at desks in the hall, with no separation by party, and gave Obama and Biden a standing ovation.

"We're going to be talking about what the elements of an economic stimulus plan will be," said Massachusetts Gov. Deval Patrick, a Democrat.

Rendell, a Democrat who chairs the National Governors Association, told reporters there are upward of $136 billion in infrastructure projects that are "ready to go," chiefly road and bridge repair projects that can get started especially quickly. Water and sewer projects and school repairs are other needs.

"We are not here asking for money for governors. If we're asking for any money at all, it's for the citizens of our states," Rendell said.

It's expected to blend funding for infrastructure projects and Medicaid aid to the states with tax cuts, a temporary increase in food stamp payments, as well as investments in renewable energy projects and other "green jobs" initiatives. The NGA has proposed $40 billion over two years to temporarily increase the federal government's contribution to the Medicaid program for the poor and disabled. 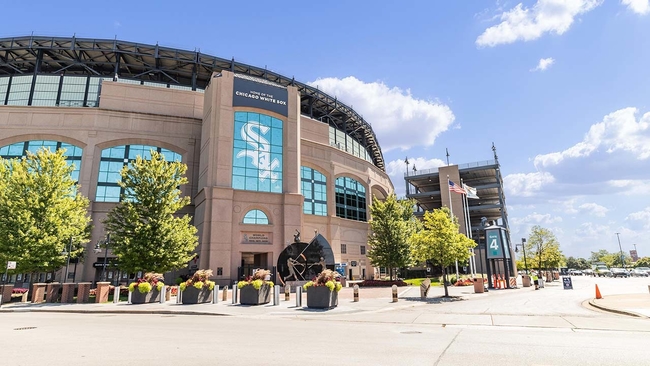