The sheriff's lawsuit raised constitutional questions. Are Internet sites immune from criminal responsibility if some of their users push the limit of the law?

Federal Judge John Grady doesn't see it that way and has ruled that the sheriff's lawsuit is fatally flawed.

Federal Judge John Grady does not agree, ruling that Craiglist as an Internet site is an intermediary, and is not culpable for aiding and abetting customers who misuse the service to commit crimes. Grady writes that if "users routinely flout Craigslist guidelines, it is not because Craigslist has caused them to do so."

The sheriff, Grady says, can certainly pursue individuals allegedly committing crimes via the Internet, but he cannot sue Craiglist for their conduct.

"Please, are you trying to tell me for two seconds that the federal authorities have said if there's criminal conduct on the internet, you're OK, that you can do that as long as you're on the internet and you can get away with it. I don't think there's anybody on the planet that thinks that is what we can do," said Dart.

Dart contends there are levels of immunity, and that Grady's ruling misses the mark.

"We're very interested in pursuing this to the next level as far as an appeal," said Dart.

The sheriff is himself an attorney and wants to appeal, but he'll be consulting with others before that decision is made, probably in short order.

Craigslist said Thursday its only reaction is, "we welcome Judge Grady's decision." 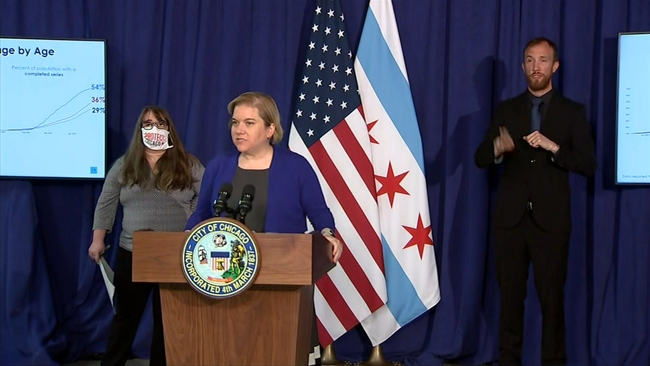