It found, use of mild painkillers such as acetaminophen, aspirin and ibuprofen during pregnancy may partly account for a sharp increase in male reproductive disorders in recent decades.

Scientists determined that risk was especially increased if the mother took the mild analgesics during the second trimester.

Doctors in most countries generally say women should avoid taking medicines while pregnant, but acetaminophen, ibuprofen and aspirin are considered safe in some conditions at certain times. 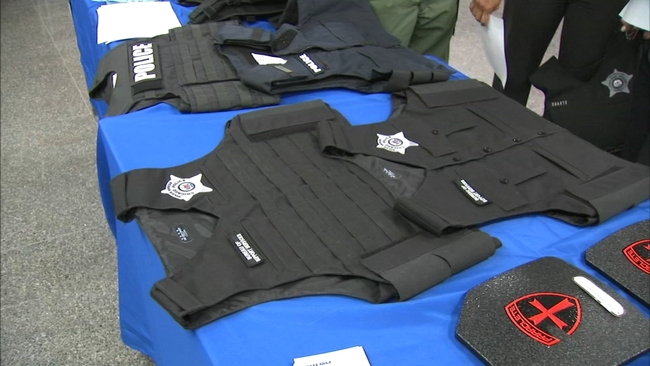