Cole Rickert, 9, of far north suburban Zion, his family and helpers were still packing some of the donations that have poured in Monday night. Earlier in the day, even more of the contributions were in evidence.

"It makes me feel good to help," Rickert said.

The original goal was one or two care packages. Then Cole's mother posted the effort on Facebook and the deluge began. It grew and grew till they had enough for one semi truck load. Someone volunteered a truck to deliver it.

"I thought I would have a pallet of water, a pallet of medical supplies, a pallet of tools and a couple pallets of food. I just never thought it would turn into literally a warehouse full," Rickert said.

But the contributions kept coming, and now they've got enough to fill another half-semi. The family is hoping a volunteer comes forward with another truck.

In Joplin, they're not just worried about supplies. Many of the homeless can't find places to stay. The tornado flattened 30 percent of the city. It destroyed an estimated 8,000 buildings and left up to 20,000 people homeless.

A local real estate office has been inundated with calls from people begging for shelter. "They were desperate. They said, 'We have to have this house, we have to. There's nowhere else to go,'" said real estate agent Vicki Christensen.

Some of those desperate people have been placed in rental homes, but because so much of the city was destroyed, there's an acute shortage of housing. Now the Federal Emergency Management Agency is considering bringing in trailers just as it did after Hurricane Katrina.

Holly Flemming is one of the relatively lucky ones. Even though she had to blow her savings on a rental, her children and grandchildren are safe. "People are like, 'You lost everything and I'm like, 'I didn't lose everything. I still have everything,'" Flemming said.

In Joplin, the situation is still so chaotic that the government still isn't sure how many homes were destroyed or how many people were displaced. 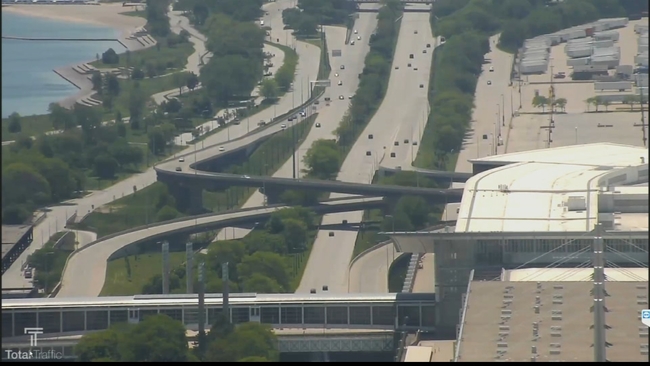 South Side protest brings focus back to police reform, justice