The Dow today lost Tuesday's big gains and then some, dropping 519 points.

Many analysts are telling investors to just ride it out unless they are retiring soon or funding a college education.

That may be tough to stomach looking at the numbers. The Dow shed more than 4 percent Wednesday, closing at 10,719.

At around 10 p.m. Wednesday night, Thursday morning in Asia, the markets in Japan, South Korea, and Hong Kong have each lost up to 2.5 percent.

In the U.S., financial experts warn that this is not the same economic crisis as the one in 2008, when banks failed and the housing bubble burst.

This time, experts say there is a lack of confidence in whether the economy will grow.

The Dow Jones Industrials tumbled, with Wednesday marking the index's ninth-worst point loss of all time. Eyes are fixed on France and whether it will follow the United States and lose its AAA rating.

"The European Union can say: We're going to do whatever it takes to make sure that we maintain our integrity," said Battle. "That kind of announcement would make the stock market bounce right back, but not for the long term."

In the long term, the U.S. is facing a sluggish economy, slow housing market and unemployment.

In the short term, investment firms like Fidelity, which has several offices in the Chicago area, say they have added workers this week because so many people are calling, concerned about their money.

Battle, who is the director of trading at Chicago-based Performance Trust, says leave trading to traders and get your financial goals in line, whether that means retirement or saving for college.

"Be an investor, have a long-term time horizon, do your homework - know the goal you're aiming at, and then plan for the future," said Battle.

That forces some investors to stay the course.

"You gotta ride it out, and, hopefully, we'll go back up within the next few months," said Chicago attorney Paul Fine.

If you are nearing retirement or retired, the picture is different.

"I lost a small fortune in 2008, and it's pretty close to that right now, too," said retiree Ed Slomski. "It came back then, and I hope it's going to come back again." 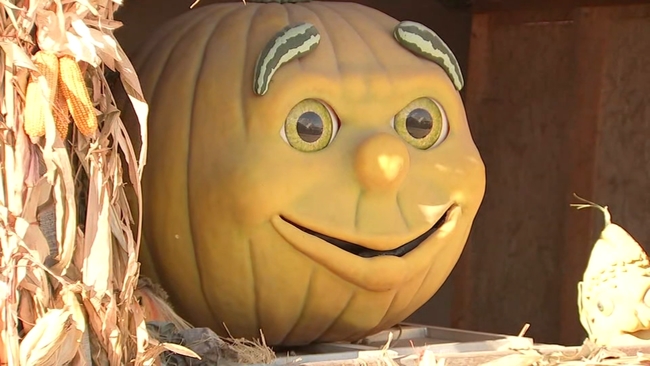