It is true that a Facebook user can see the phone numbers of their friends, but only those that included that number as part of their Facebook profile. The rub is that those who have imported their personal contact lists to Facebook, say from smartphones, will have those numbers displayed to a user's other friends, upsetting many, even though Facebook says it is nothing new.

I don't want my number on the internet!!
All phone numbers from your phone are now on Facebook!

"User beware, if you want to avail yourself of the features of Facebook, then you need to understand the rules that govern that usage," said Internet lawyer Daliah Saper.

Saper has a long list of web-based business clients and counsels regularly on the need to protect one's privacy on the Internet.

"Put out only information that you know and expect others will see and you have set a lot of privacy limitations around it," Saper said.

Shannan Bunting of Solstice Communications handles social media issues for clients of her public relations firm. Her father-in-law called her in a panic when he received an e-mail saying his phone number was everywhere.

Facebook used its own fan page to say its "contacts" feature does not "disclose information more broadly than before."

"The phone numbers listed there were either added by your friends themselves and made visible to you, or you have previously synced your phone contacts with Facebook. Just like on your phone, only you can see these numbers," the company said in a statement.

"They have to be doing this. Would you rather use Facebook for free or pay $10 a month to use it?" said Shah. 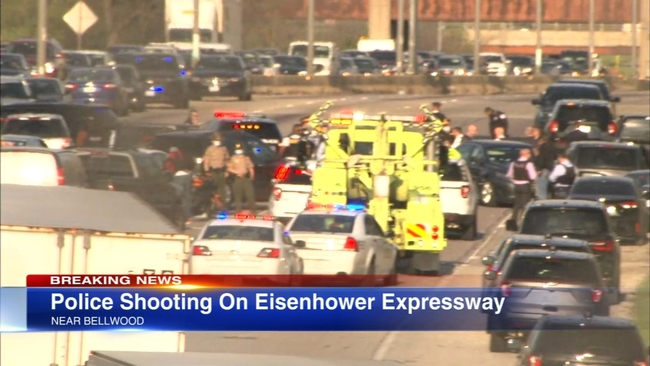