The free rides program will be available only to eligible low-income seniors.

When Rod Blagojevich first announced his "Seniors Ride Free" program, transit leaders had no forewarning, no quick way to figure what it would cost, but they couldn't say no because they needed the governor's signature on a tax hike for mass transit.

The ex-governor's plan made many happy, but it cost mass transit millions in lost revenue. So, the program that allowed everyone over 65 to ride free will be kaput.

"It's devastating to a lot of people," said Jo Ann Green. "They'll stay home. They'll have to ask others to go shopping for them."

Over 80,000 Chicago-area seniors will still be able to ride free because their income level will permit it. But four times that number, who were riding for free, will now have to pay -- not the full fare -- but a reduced one.

"And I think to pay half a fare is pretty fair. I have no complaints about that," said Elaine Wadelski.

Thousands of the new fare cards have already been sent out. Some are still waiting to get theirs.

"Anytime there's a transition like this, there's gonna be confusion," said CTA President Forrest Claypool. "That's why it's important to get the message out to seniors to protect their interests and rights."

The CTA and RTA Thursday wanted to remind that change is coming, and for some, there will be a learning curve.

The new senior cards are like regular fare cards -- thin -- not like the harder smart card design that seniors have used the last three years.

The RTA says slim is back because of cost.

"A magnetic stripe costs $1.43, and a smart card costs almost $7 per card," said RTA's Jody Plahm. "So mainly economics, but we didn't have an availability of those cards to support all the seniors in the program."

The magnetic stripe thin cards are not as convenient to use. You add dollar value to them by putting them in fare card vending machines, and those machines are largely at rail stations, not plentiful on bus routes.

The CTA says it will have extra customer service reps helping with the transition next week.

The end of all seniors ride free, the RTA says, will add about $30 million in revenue. 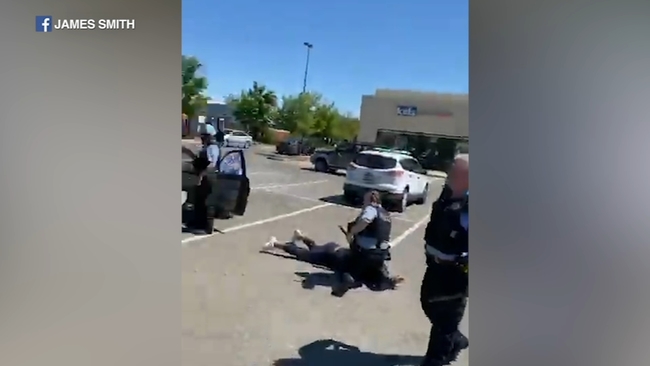