A judge sentenced Joseph Frugoli to seven years for driving under the influence and one year for leaving the scene of an accident.

Fausto Manzera, a 21-year-old DePaul University student, and his 23-year-old friend Andrew Cazares, of Summit, died in the crash.

Frugoli pleaded guilty to aggravated DUI charges in connection with the crash.

"First judge to put eight years on the life of my son...it's not fair. It's not fair," said Maria Velez, Manzera's mother, breaking down outside the courthouse. "We just witnessed corruption at its best. We just witnessed the police department getting favoritism."

Both victims' families are furious with the sentence.

"It's not enough. It wasn't one life taken, it was more than one - it was two," said Jessica Velazquez, Cazares' cousin.

Prosecutors say the off-duty officer had a blood alcohol more than three times the legal limit when he plowed his SUV into a car on the Dan Ryan expressway. The car burst into flames, killing both men.

Frugoli got choked up when he spoke at the sentencing. He apologized to the victims' loved ones, saying, "I'm really sorry for the loss and suffering I have put them through." He said as an officer he wanted to help people and that he had "good days" doing that. Then he told the judge, "I hope you consider my many good days when you judge me for my worst."

"If he is truly remorseful here, it's time for him to testify in a civil case in a deposition," said Tim Cavanagh, family attorney.

One of the families has sued Frugoli, the City of Chicago and the bars where he was drinking the night of the crash. 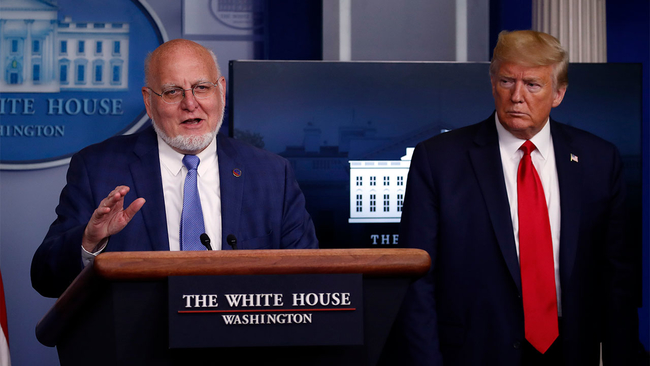