The two were reported missing around 7 a.m. on Tuesday at the Metropolitan Correctional Center. The search for them continues Wednesday afternoon.

The video from 2:42 a.m. Tuesday shows the men had changed out of the prison clothes.

"They were wearing what looked to be white painters pants and a light-colored pullover," Thomas Trautmann, acting special agent in charge, Chicago, said.

More than five hours after catching the cab, they turned up at the Tinley Park home of Conley's mother.

"He was in the house for two minutes. I can't tell you if he was armed. I made him get out," she said.

Since the daring escape in which the men climbed down 17-stories on a rope of bed sheets, towels, and blankets, the FBI has been tracking down people who knew the men.

"Each hour goes by, our chances get longer and longer. However, we do have several viable leads that we are running down," Trautmann said.

In addition to Conley's mother's house, agents have conducted searches at a Chicago Heights strip club where Conley once worked, as well as the home of one of the men's associates in Orland Park block, and at a Tinley Park Metra train stop.

Though the men have had plenty of time to leave the area, there's no indication they have.

Conley has fled the state before; His October 2011 arrest happened in California.

Banks, who was nicknamed "the second hand bandit" because of his various disguises, was convicted of armed robbery just last week. During one point of the trial, Conley had to be restrained in a chair. As he left the courtroom, he told Judge Rebecca Pallmeyer, "I'll be seeking retribution, as well as damages. You'll hear from me."

Judge Pallmeyer and other judges who presided over the men's cases have been offered protection.

Anyone with information about them is encouraged to contact local law enforcement or the Chicago FBI office at 312-421-6700. 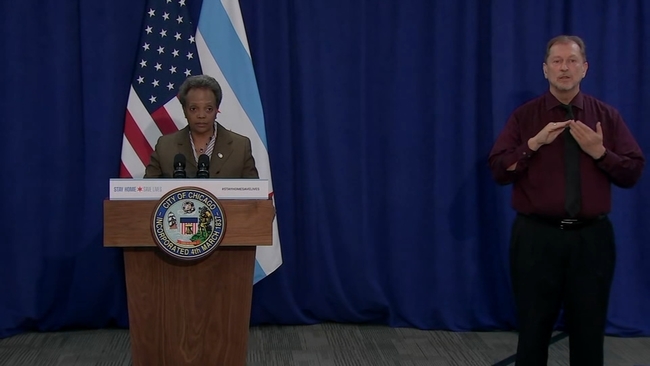