Grand Rapids is among the Midwestern communities being threatened by spring flooding from record-high river levels. Some towns along the Mississippi River in Illinois have seen water as much as 12 feet above flood stage.

And the worst may not be over. An inch or more of rain is in the forecast, along with continuing accumulation of snow to the north.

Illinois Gov. Pat Quinn has declared at least 41 counties disaster areas from flooding. Along the Fox and Des Plaines Rivers, flooding has left many roads impassable. In some cases, residents are getting around in canoes.

Rain last week caused the Mississippi and other rivers to surge in Missouri, Illinois, Iowa, Wisconsin, Michigan and Indiana. Flooding has now been blamed in three deaths. Spots south of St. Louis aren't expected to crest until late this week.

Sandbags are holding back the Mississippi River water at City Hall in La Grange, Missouri, where a handful of homes are threatened. The water level is dropping. 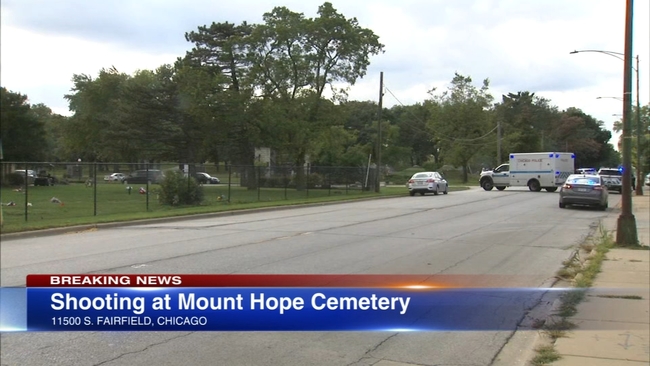