Crundwell faced 66 state charges, all of which were dismissed on Tuesday. Those charges were separate from the federal case in which she pleaded guilty and sentenced to 20 years in prison. Residents of the city of Dixon say they are ready to put the entire Rita Crundwell saga behind them.

"By disposing of this case it's going to start the healing process for the citizens of Dixon," said Anna Sacco Miller, Lee County State's Attorney.

Miller said continuing the case would be a waste of taxpayer dollars.

"The state charges won't bring any further penalties or any more restitution that has already been ordered by federal court," said Miller.

It is believed to be the largest municipal fraud case in U.S. history.

Rita Crundwell was sentenced last February to serve just under 20 years in prison for embezzling close to $54 million from Dixon starting in 1990.

Crundwell used money from Dixon taxpayers to fund her lavish lifestyle, which included a nationally-renowned horse-breeding program. Many of those items, including her homes and horses, were auctioned off.

During this time, the city's finances went from bad to worse.

"If Rita were to get life in prison, that wouldn't be too severe or harsh as far as I'm concerned," said Dixon Mayor Jim Burke.

Burke was among those who initially pushed for the state to pursue its own case, independent of the federal one.

"There was a lot of concern around this town that she might get off with some sort of five-year sentence."

Today's decision clears the way for Rita Crundwell to be transferred to a federal prison to begin serving her sentence.

Lifelong resident Joyce Hugh Gibson has been to nearly every court hearing in this case.

"I think justice was served as much as it will be. We will never recover all that money," said Hugh-Gibson.

Crundwell is currently jailed in Boone County before she is assigned to federal prison. She did not appear in court for Tuesday's hearing. 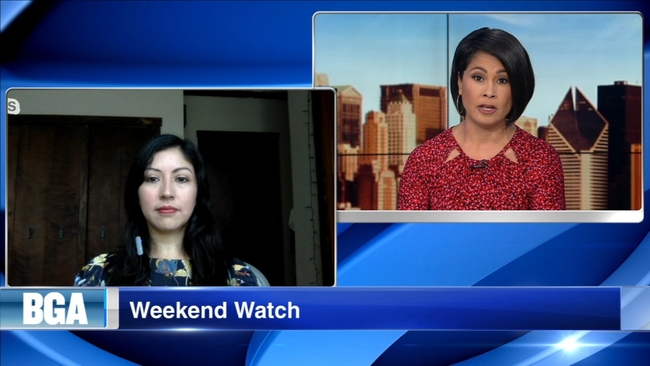