Joaquin Ramos, 23, has reportedly confessed to the crime. He was identified with the help of surveillance video and tracked down by detectives. On Thursday afternoon, he was charged with kidnapping.

According to police, the girl and her mother had just pulled into a garage at their apartment complex in the 1700 block of Wirt Road. As the mother was unloading the vehicle, the girl went to look at ice on a fence in the parking garage.

Police say when the girl's mother noticed what was happening, she tried to run after the Jeep. She then went to her car and tried to give chase, but lost sight of it.

About an hour later, employees at the Target at Memorial City Mall called police to say the stranger had walked the child into the store. Police said the girl went into the restroom, where she alerted a customer that she had been kidnapped. The customer informed a store manager, who got the girl out of the restroom and called police. The suspect left the store before authorities were able to detain him, officials said.

The girl was unharmed but was taken to Texas Children's Hospital as a precaution. Police released surveillance photos of the suspect and the vehicle he was driving and asked the community for help tracking him down. Investigators said Ramos' family saw the photos in the news and told them where he was. He was found later at Memorial Hermann Hospital on the Katy Freeway, where his wife had just given birth.

Ramos has only a misdemeanor shoplifting arrest in his past. While he says he didn't know the girl or her family, police say he lived at the same apartment complex.

All this comes just a few months after the girl's father was killed in a wood shredder accident. The 6-year-old is now safe and back home. Her family is relieved.

"My sister already lost a husband. Losing a 6-year-old, my sister would have gone insane. And I hope he gets what he gets, and I hope everybody listening to this, just take care of your kids," the girl's aunt, Marlene Fernandez, said. 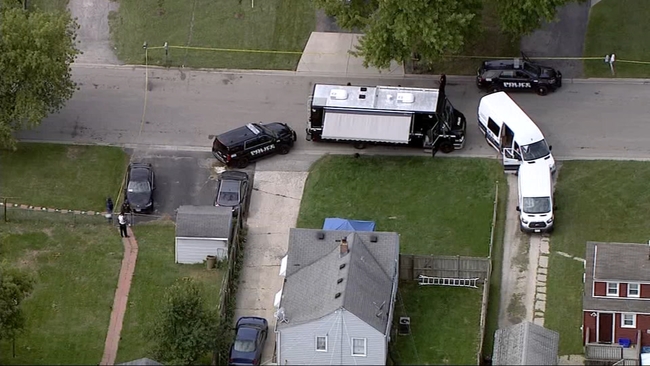 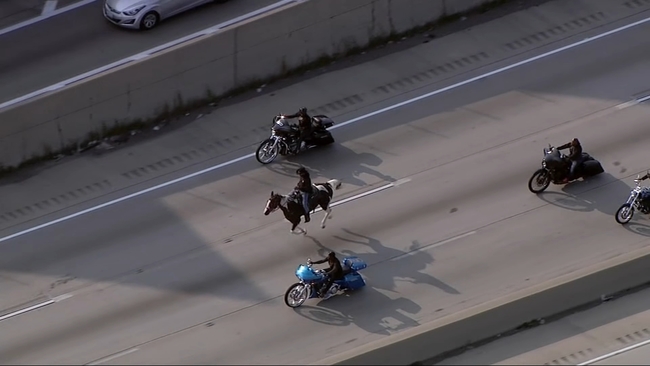