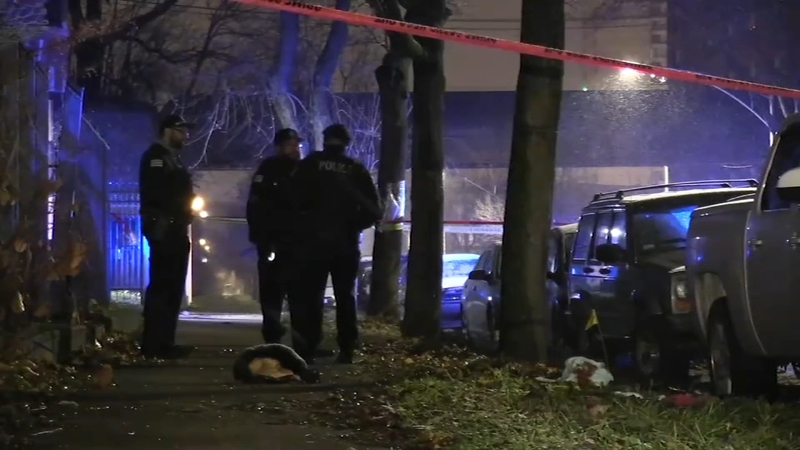 CHICAGO (WLS) -- A 31-year-old man is in critical condition after he was shot in the neck during a robbery Sunday in Bronzeville on the South Side, police said.

According to police, around 10:30 p.m. a man was discovered in the 4000 block of South Calumet Avenue with a gunshot wound.

Investigators said the victim was getting out of his vehicle when two unknown men approached him.

One of the men displayed a handgun and demanded the victim's belongings, police said.

According to police, the man handed over his bag but was still shot in the neck.

The victim was transported to the University of Chicago Medical Center in critical condition, police said.

The suspects drove away in a white SUV.