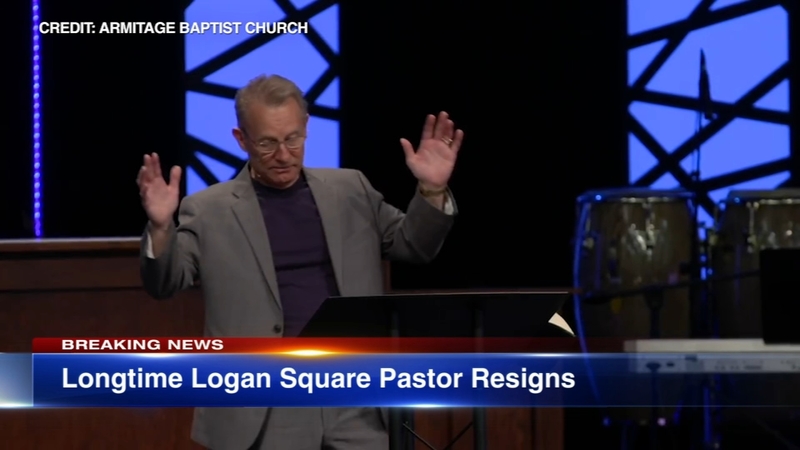 Charles Lyons, 68, has led that congregation for 45 years.

In a statement, the church said Lyons' decision to resign was "multifaceted and largely spurred by unresolved concerns about his leadership over the years and the ramifications of sexual abuse committed years before he became a pastor."

The Associated Press reported the sexual abuse was committed when Lyons was a teenager, and involved an underage female relative. He resigned in July.