Soldier found with wife's body in trunk, kids in car 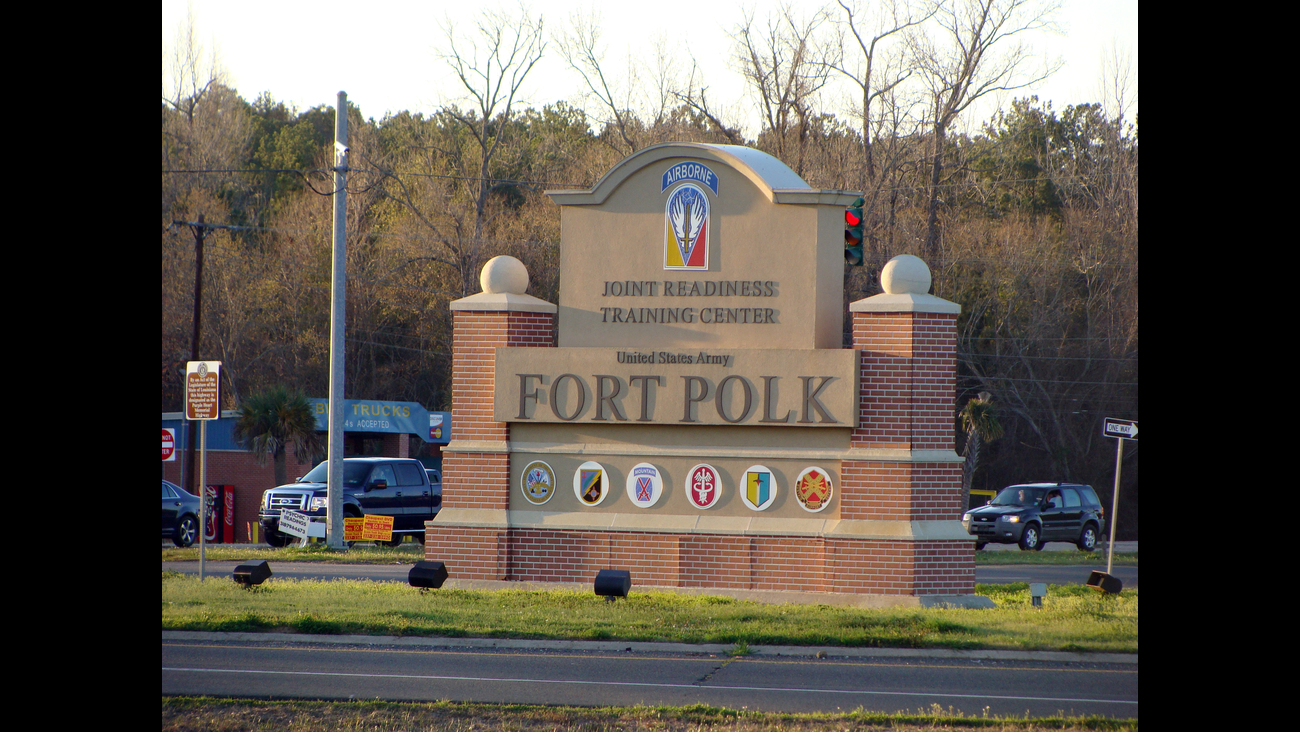 LAKE CHARLES, La. -- Authorities say a soldier based in Louisiana was arrested in a car with his wife's body in the trunk, their two toddlers in the car, and his girlfriend driving.

A Calcasieu Parish Sheriff's Office statement says 22-year-old Logan Kyle was turned over to Army investigators at Fort Polk; 24-year-old Sarah Parker of Lake Charles was arrested on charges including failure to report a homicide; and the 1- and 2-year-old children are in state custody.

Fort Polk spokeswoman Kim Reichsling says Kyle is in custody. She says she cannot release his wife's name until Tuesday because Army regulations require a 24-hour wait after notifying next-of-kin.