Woman accused of shoplifting, spitting on chief of police at Walgreens 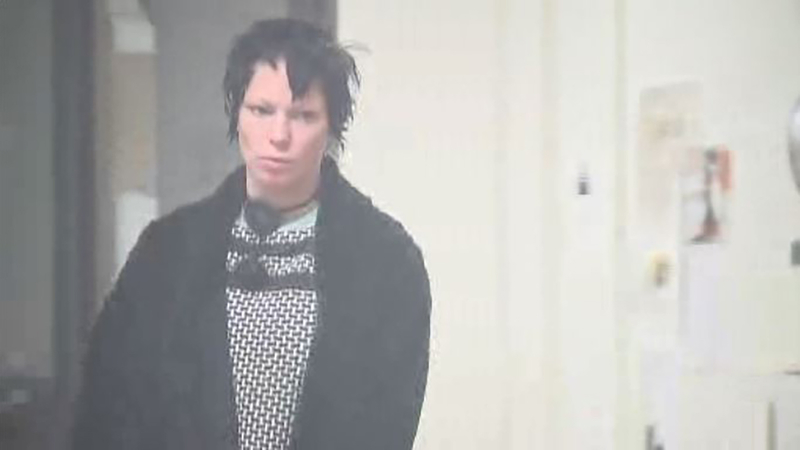 HOUSTON -- Danielle Paris, 41, appeared before a judge in Harris County Probable Cause Court. She was stoic as she heard the felony charge against her involving the Houston Police Chief.

Paris is accused of not just spitting on the off-duty Chief, Art Acevedo, but also an assisting officer. Chief Acevedo was off-duty and at a Walgreens in the Heights Saturday night when he saw a woman who appeared to be shoplifting. The Chief called for assistance and then confronted the woman along with Walgreens employees. That's when Paris allegedly ran out the door and was cursing at customers along the way.

Documents read in court say the Chief ran after Paris and identified himself as a police officer. That's when Paris allegedly became belligerent, kicking and pulling away from him. An assisting officer arrived and Paris is accused of spitting on both the assisting officer and Chief. She's accused of spitting on them a second time, at one point spitting directly into the chief's face.

Paris is charged with harassment of a public servant. Bond was set at $5,000.