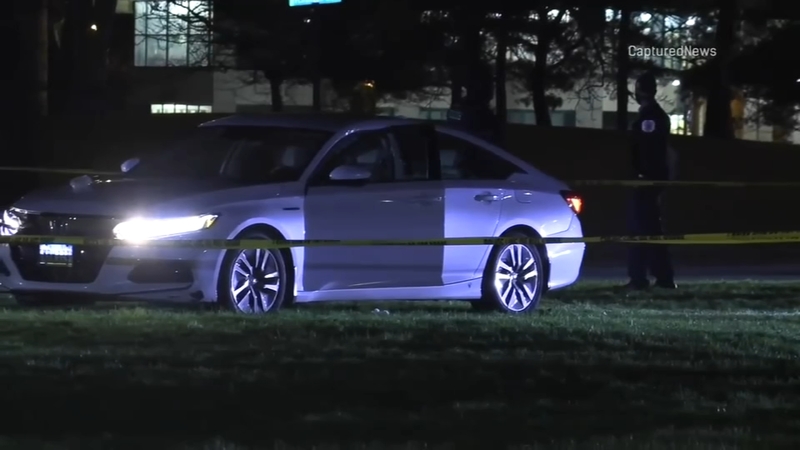 CHICAGO (WLS) -- A 17-year-old girl has died days after she was shot near Chicago State University on the South Side, according to officials.

The girl was driving in the 600-block of East 95th Street at about 8:21 p.m. when police said a dark vehicle approached and someone inside fired shots in her direction.

The girl, later identified as Asha Williams, was struck in the left side of the head. She was transported to the University of Chicago Medical Center in critical condition where she underwent emergency surgery, sources told ABC7.

While police will not confirm it, some neighbors said they heard the teenager was there to pick someone up, according to previous reports.

She was pronounced dead two days later, according to the medical examiner's office.