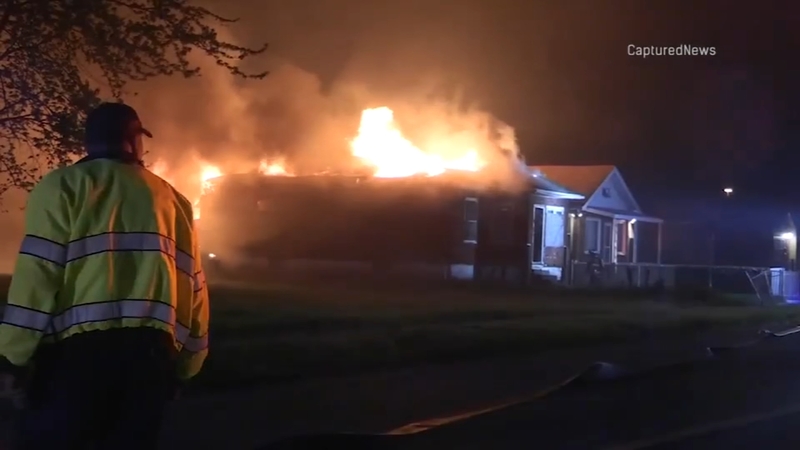 GARY, Ind. (WLS) -- The ATF is helping to investigate a rash of fires that broke out over the weekend in Gary, Indiana.

Arson was suspected in earlier fires weeks before, according to Mayor Jerome Prince who gave an update into the investigation on Tuesday.

"It became very evident to us that this a recurring event as situations occurred on April 21st," said Prince. "It was in our best interest to seek and bring in all the resources that we could possibly could."

"We are just lending our certified fire investigators to do some origin and cause and help them out," said Brendan Iber, Assistant Special Agent in Charge, Bureau of Alcohol, Tobacco and Firearms.
All of the fires are considered suspicious and they're all open investigations, according to Gary Police Chief Brian Evans.

"A fire, an arson, is a crime," said Evans. "It jeopardizes the lives of the men and women of our fire department as well as our citizens. This particular night was a very windy night and we're just very grateful no other structures caught fire."

Earlier this year, certified nursing aide Angela Johnson moved into a bungalow in South Gary, determined to take advantage of its interior size to bring stability to her family. Her daughter called her at work Saturday night.

"My daughter sent me a picture, all this was flamed up," Johnson said. "Oh my God, I'm like, is that just one house... And no, she says it is three."

The children were forced into the street. Johnson's daughter said she has seen squatters in the homes. Three days later, they still smelled like they were smoldering.

"You need to go somewhere else and not try to put other people's life up in jeopardy, I mean I know he just be hitting 'abandos,' but still, it's people that live next to those 'abandos,'" Tyniah Thomas said.

"This isn't a television show or a movie where we are able to quickly connect the dots and determine who done it," Gary Fire Chief Sean O'Donnell said.

The authorities offered no details on why they thought the fires were suspicious. But they promised to prosecute any cases of arson they can mount - welcome news for those seeking accountability.

"Obviously there are a number of emotions that are experienced, but Gary is a community that is certainly been known for comebacks," Prince said. "I believe this will be exemplified in this particular instance also."

"Quit putting people's lives in danger," Johnson said. "If it is a property owner or whoever it may be who has anything to do with this property and you want to see something done about it, try another route than hot death."
Report a correction or typo
Related topics:
garyindianabuilding firefire departmentsfirehouse firearson investigation
Copyright © 2021 WLS-TV. All Rights Reserved.
FIRE 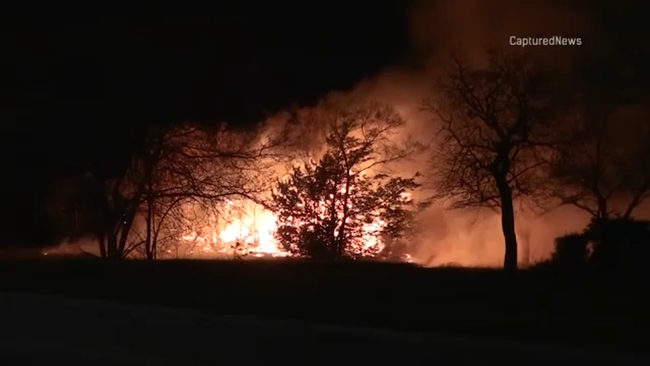 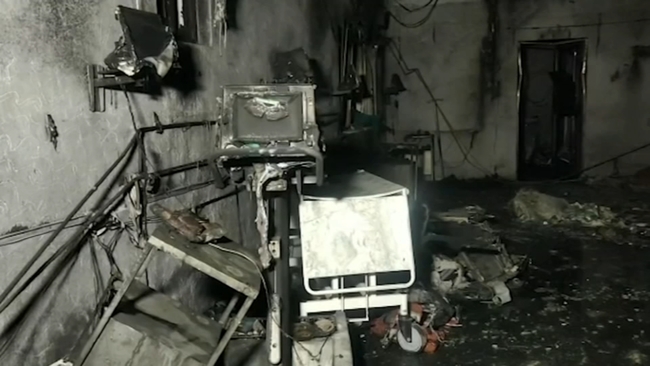