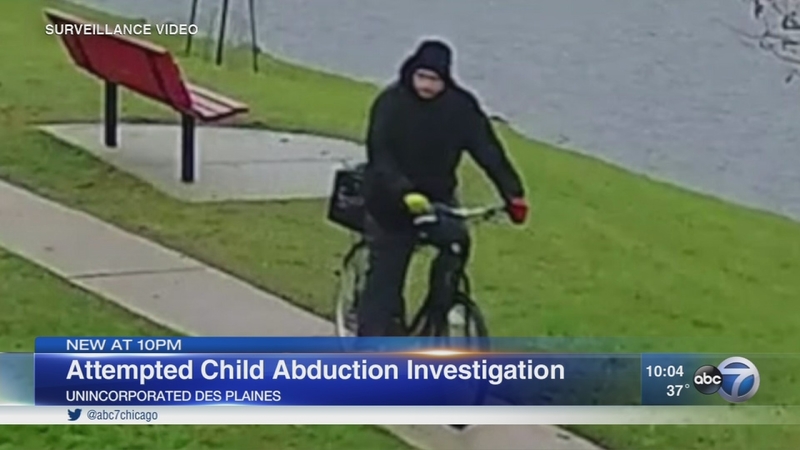 The Sheriff's Office said at approximately 7:30 a.m. Thursday a man riding a black bicycle approached a 13-year-old boy at a bus stop near the intersection of Church Street and Bay Colony Drive and told him he could give him a ride in his car if the bus didn't come.

Police said the man also approached a girl waiting at the same bus stop, offered her a ride in his car and asked her if she wanted to go for coffee.

Both children ignored the man and boarded the school bus when it arrived, the Sheriff's Office said.

During the course of their investigation into the incident, police learned the man had gone to another bus stop and made similar offers to students there as well.

The suspect is described as a white male, approximately 5 ft. 10 in. to 6 feet tall, 30 to 40 years old. Police said he has short blond hair, and wore a black coat, black jeans and a hat or hood.