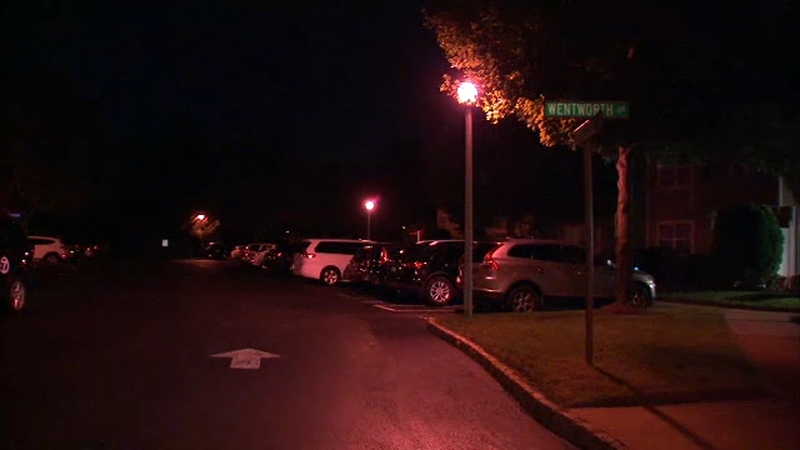 It happened in Howell Township on Sunday afternoon on Crook Stick Court near Wentworth Drive.

A 6-year-old girl told officers she was outside playing with friends, when most of the other children went inside.

She had stayed outside cleaning up toys at the Adelphia Greens Development, but her brother ran in to get a water bottle.

That's when a man driving a black SUV put a paper bag over the girl's head.

The girl told police the man never grabbed her because she screamed and ran inside.

Police say the black SUV was in a parking spot in the area for a while.

"She fended him off, screamed, ran inside and by the time the mother came out the suspect had left the area," said Andrew Kudrick, chief of the Howell Township Police.

The child helped police come up with a description. The suspect is described as a white man, approximately 40 years old with black hair, a beard and a thin build. He is described as wearing black shorts and a black t-shirt.

So far, there are no arrests.

Police are asking residents to review their security cameras for any footage that may be beneficial.

People are also being vigilant and keeping an eye out for any unfamiliar vehicles in the community.

"It's just kind of a wake-up call that no matter where you are or who you are, things like this can happen," said resident Danielle Newman.