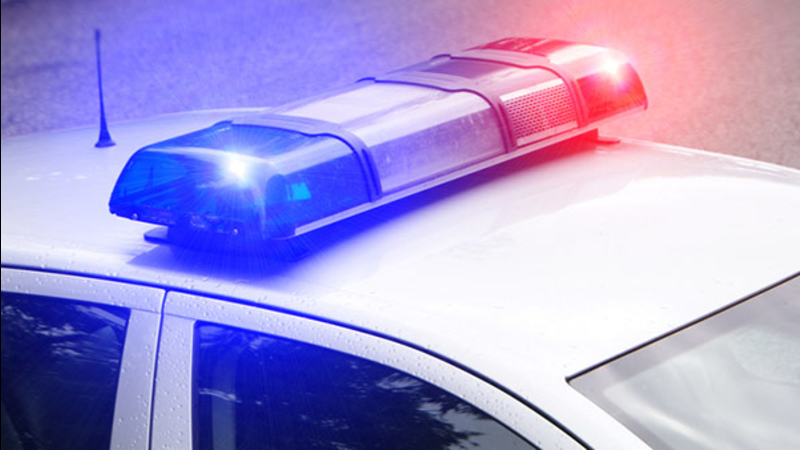 CHICAGO -- Chicago police are searching for a man who allegedly tried to lure a teenage boy into his car Wednesday morning.

The 14-year-old boy was waiting at a bus stop in the 7800-block of South Shore Drive at about 7:30 a.m. when the man pulled up in his car and told the boy to get in, police said. The man said he would take the child to another bus stop or drop him off at his destination. A witness called the police, at which point the man fled.

The man was described as a Black man with a medium or lighter skin tone, acne and corn row braids that went backward. He was seen driving a silver four-door car, possibly a Toyota.