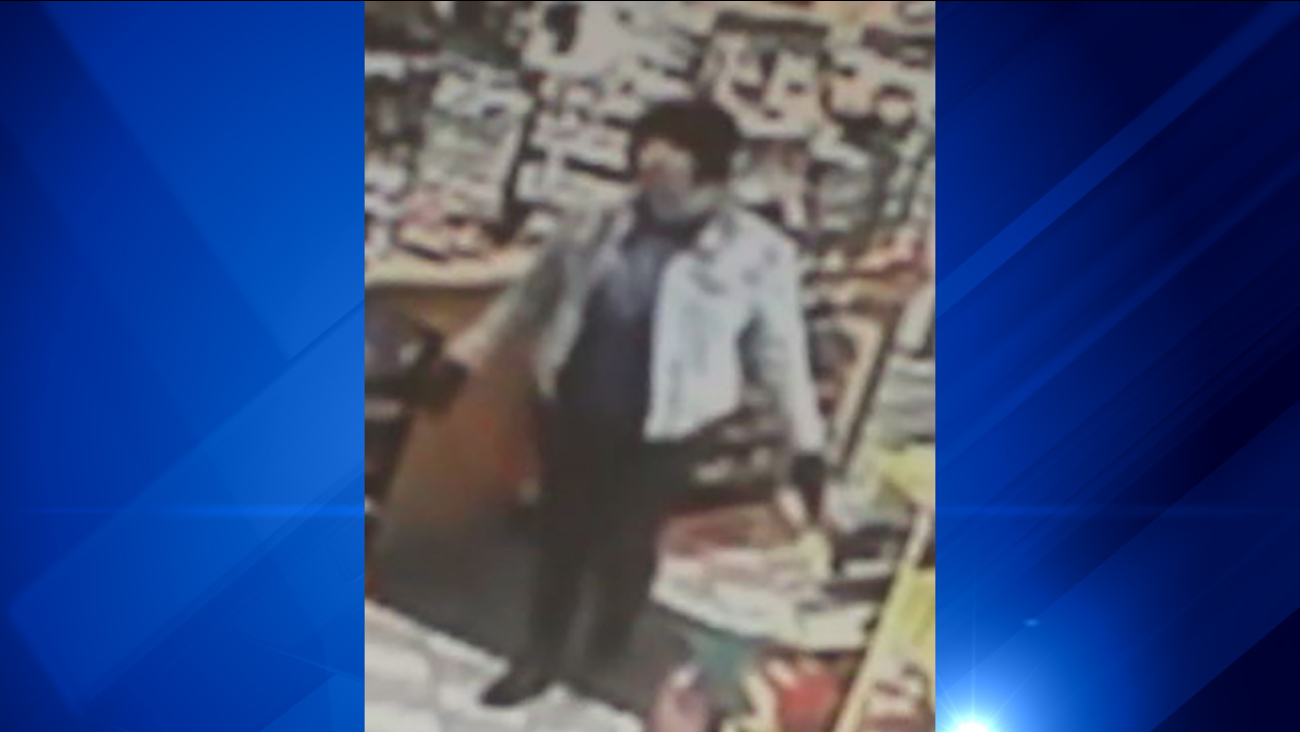 CRYSTAL LAKE, Ill. (WLS) -- Police are searching for a suspect in the attempted armed robbery of a convenience store in Crystal Lake Thursday night.

The attempted robber displayed a handgun and demanded money from the cashier, police said.

Police said the woman fled the store without any money or merchandise, upon the sounding of an audible alarm.

Witnesses described the suspect as a white female between 20 and 30 years old, police said. She is 5 feet, 5 inches tall and weighs 200 pounds.