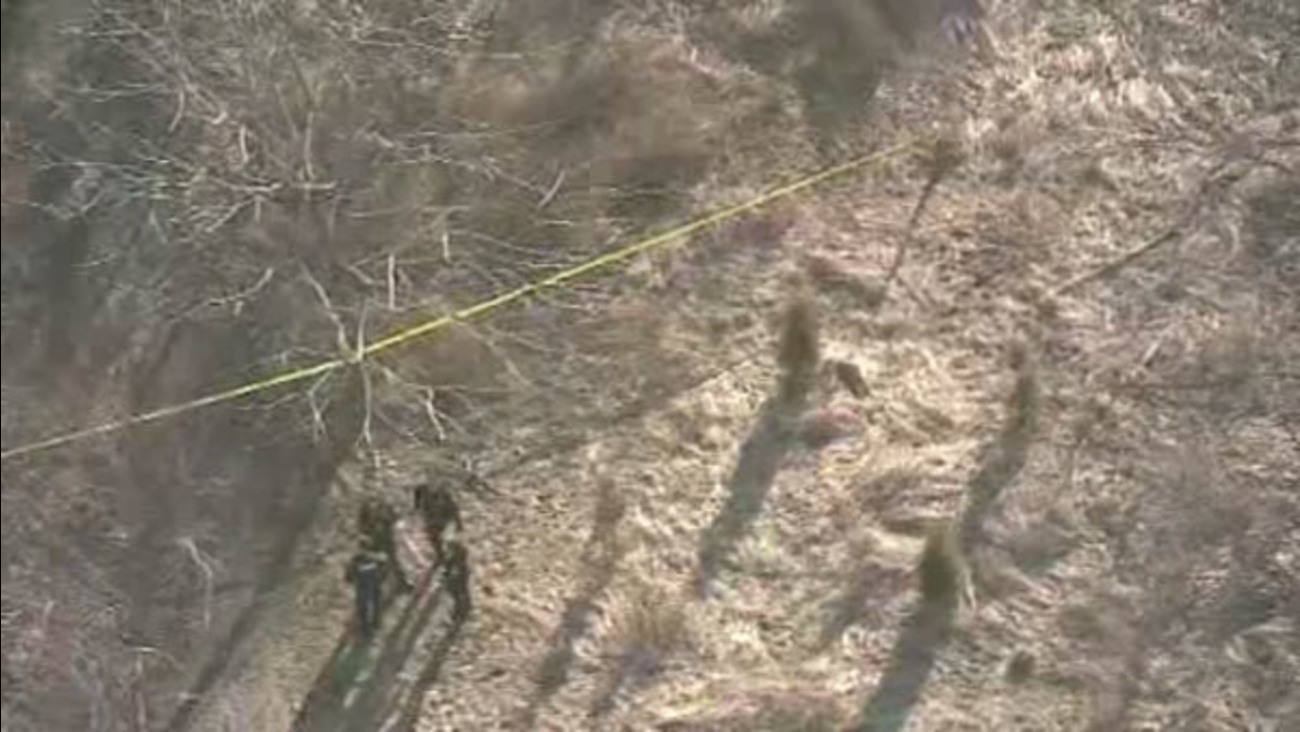 The incident occurred around 2:30 p.m. Wednesday in the area of Marshall Road and Harrison Avenue.

Police say a 68-year-old man was walking in the woods when he was approached by two masked men carrying a stick and a toy gun.

The man then pulled out his own gun and shot one of the suspects.

The suspect was pronounced dead on the scene.

Police say the 68-year-old man has a license to carry a concealed weapon.

He was taken to a local hospital after complaining of chest pains.