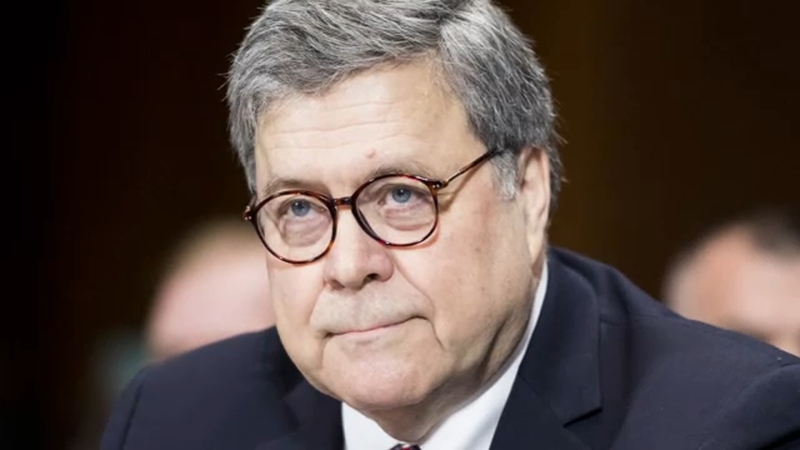 The group has previously been critical of the Attorney General and now says that the Attorney General has "flouted" the fundamental principal that "political interference in the conduct of a criminal prosecution is anathema to the Department's core mission and to its sacred obligation to ensure equal justice under the law."

Most of the the seven worked in the DOJ's Northern District of Illinois headquartered in Chicago. The group includes:

Acosta, Crowl and Montana were either appointed by Republican presidents or served under Republican administrations. All of the former prosecutors say it is "outrageous" the way Barr interfered in the Roger Stone case.

"President Trump and Attorney General Barr have openly and repeatedly flouted this fundamental principle, most recently in connection with the sentencing of President Trump's close associate, Roger Stone, who was convicted of serious crimes" the prosecutors write. "The Department has a long-standing practice in which political appointees set broad policies that line prosecutors apply to individual cases. That practice exists to animate the constitutional principles regarding the even-handed application of the law. Although there are times when political leadership appropriately weighs in on individual prosecutions, it is unheard of for the Department's top leaders to overrule line prosecutors, who are following established policies, in order to give preferential treatment to a close associate of the President, as Attorney General Barr did in the Stone case. It is even more outrageous for the Attorney General to intervene as he did here - after the President publicly condemned the sentencing recommendation that line prosecutors had already filed in court."