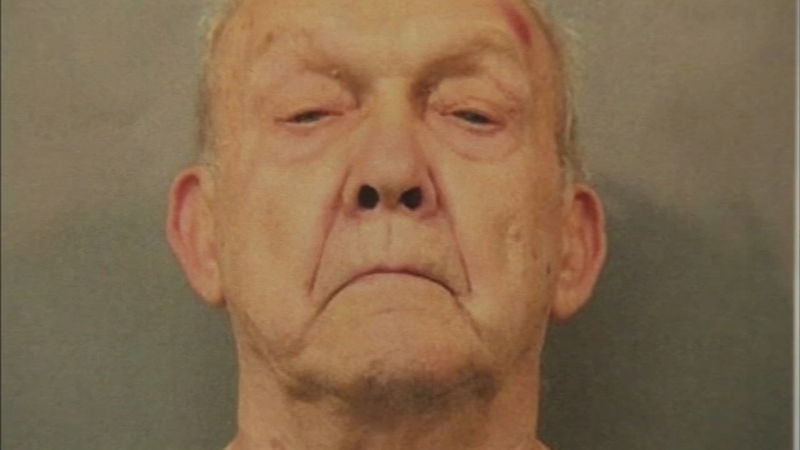 CHICAGO (WLS) -- The husband of a former Indiana state senator has been charged in the shooting death of a lawyer in Hobart, Ind. on Wednesday.

Landske, of Cedar Lake, Ind., had been friends with Tracy Page for 30 years.

"He expressed no remorse for his actions whatsoever and he knew that his actions were wrong at the time he shot and killed Judge Page," said Hobart Police Lieutenant James Gonzales.

Landske came to Page's home with his two adult daughters to pick up tax documents, belonging to him and his late wife, Susan, who was a state senator.

"As soon as he saw all those bags in the foyer, he said he was really overwhelmed and it infuriated him because he felt that Judge Page had been procrastinating and not fulfilling his duty as a tax preparer for the family," Lt. Gonzales said.

Investigators said Landske pulled Page aside to have a conversation and fired several shots at Page.

"He took the revolver out of his pocket and pointed it toward the stomach and pulled the trigger," Gonzales said. "He said after that, he continued shooting."

"He did run and shove Bill Landske," Lt. Gonzales said. "At that point, the gun became dislodged from Bill Landske's hand and it fell to the ground and that's when Kevin recovered the firearm and placed it on the porch."

Page, 64, was a prominent attorney in Lake County, Indiana and a former magistrate judge, who currently worked in private practice at Thiros and Thiros and as a public defender. He was planning his retirement starting at the end of August, and had notified his office of it Tuesday.