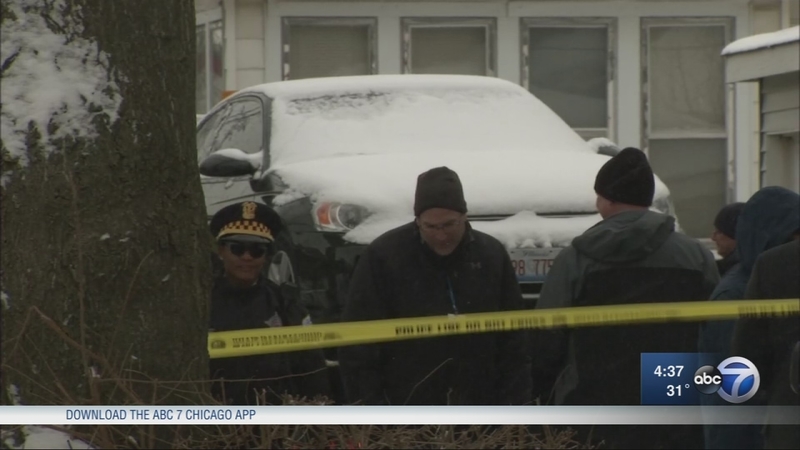 The bodies of three men were found in a vehicle in the Auburn Gresham neighborhood.

The bodies were discovered inside a Chevrolet Monte Carlo which was parked in the 8600-block of South Throop Street since at least 9 p.m. Sunday night when a neighbor called police to complain that it was blocking the alley.

The identities of the male victims were not immediately released, nor did officials disclose a cause of death.

However, the vehicle was registered to an address in Blue Island where a 20-year-old man went missing Sunday, police said.

The 20-year-old man was reported missing around 3 a.m. from the 1900-block of Canal Street in Blue Island, police said. His family said he left for Chicago after taking the dog for a late-night walk. It is unclear whether the missing man was one of the people found inside the vehicle.

"This is really, really strange for a car to be there with dead bodies in it. No gunshots were heard, nothing was heard throughout the night," said Andrea Grant, who lives in Auburn Grasham. "This is scary. We have kids on this block who are walking up and down trying to get to school, including my own."