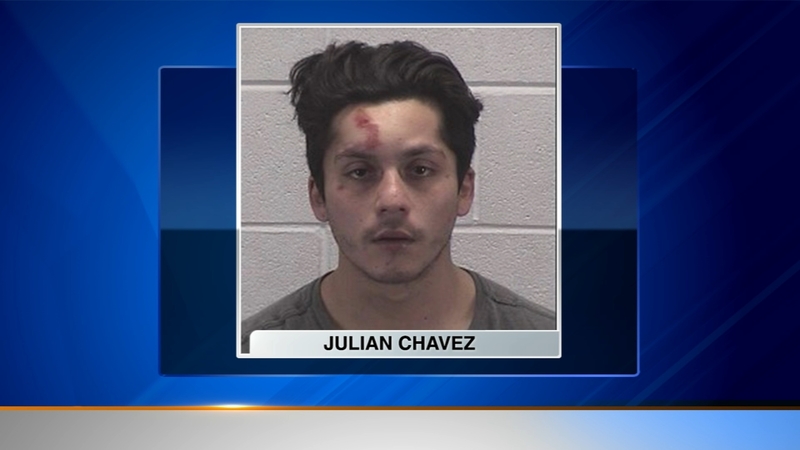 AURORA, Ill. (WLS) -- A 23-year-old man has been charged with driving under the influence when Aurora police said he crashed head-on into one of their squad units.

Police said a patrol car was driving east on Indian Trail at about 8:30 p.m. when a black Mercedes crashed into it head-on at Church Road.

A Drug Recognition Expert evaluated the driver at the hospital and police said 23-year-old Julian Chavez was arrested and charged with driving under the influence and failure to yield turning left.