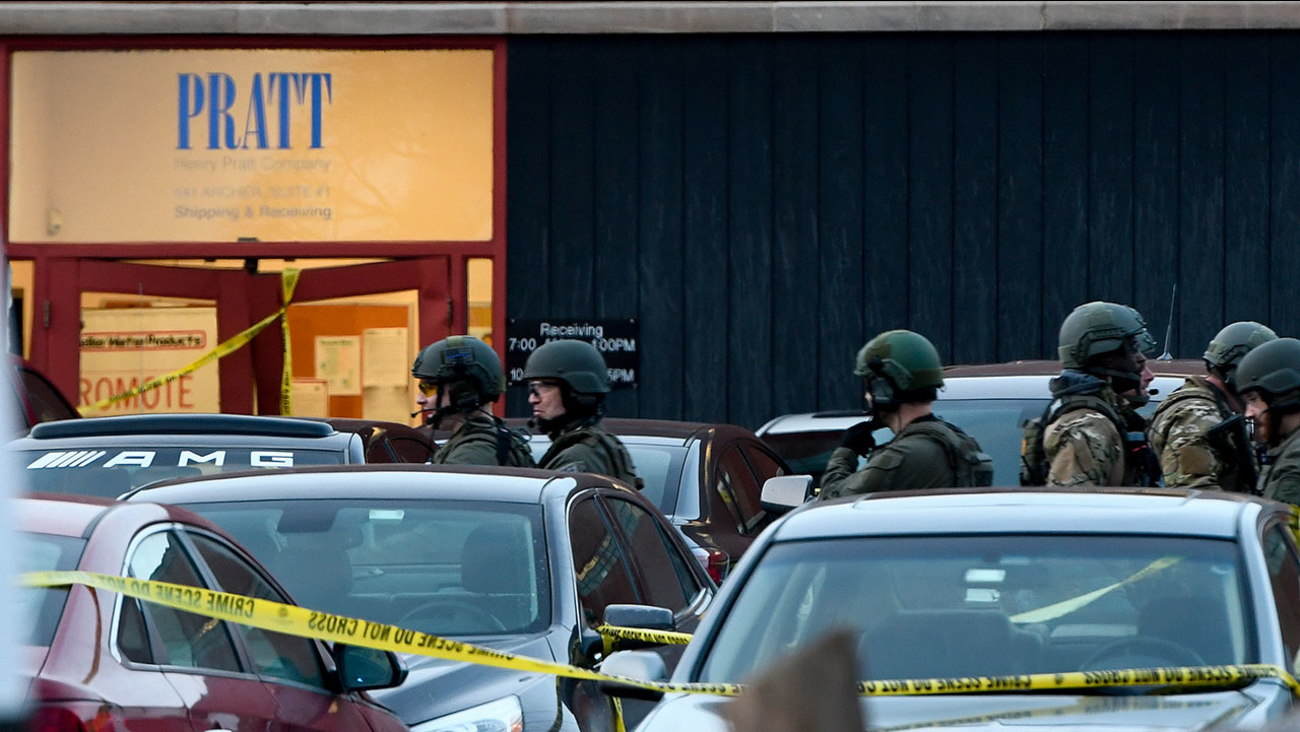 WLS
AURORA, Ill. (WLS) -- Aurora firefighters who are part of a special tactical unit will be getting bulletproof vests, according to a Chicago Tribune report.

Plans for the vests were already in place before the Feb. 15 mass workplace shooting in Aurora, but those plans did not materialize before the incident.

The firefighters were part of combined police and fire tactical team during the shooting, and it was the first time the city had used the combined units.

Despite not wearing vests, firefighters moved into the Henry Pratt Co. building with police to confront Gary Martin, the gunman who had killed five workers and was actively shooting at first responders. 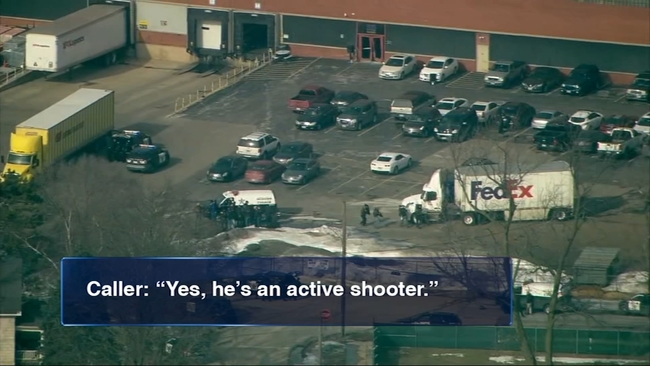