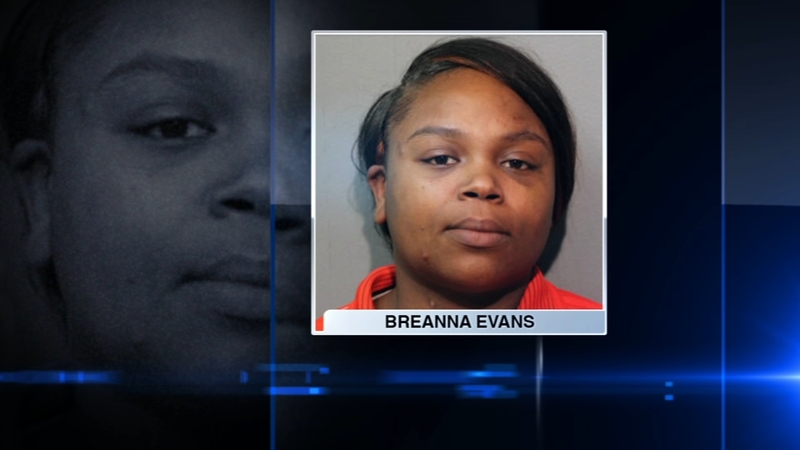 Breanna Evans, 22, was charged with a felony count of aggravated cruelty to an animal.

The Chicago Police Department said on Oct. 14, 2019 officers found six abused dogs while responding to an unrelated call at a home in the 5400-block of West Potomac Avenue.

Evans was sentenced to two years on probation in connection with the incident.

A pit bull named Frank was one of the dogs saved from the brink of starvation. Police said he was emaciated to the point where his ribs and spine were showing through his coat.

"Frank was emaciated, abused, left to die in a basement stairwell," said CPD Officer Paul Lauber, who found the dogs.

Lauber said the owner was using them to breed puppies.

"Once the dog had the puppies they would neglect and let the dog die," Lauber said.

Volunteers rescued Frank and brought him to the Niles Animal Hospital & Bird Medical Center. Hospital workers said Frank was in critical shape when he first arrived.

"He could barely stand up, barely walk," said Dr. Peter Sakas, with the Niles Animal Hospital. "He was in critical shape and would have been dead the next day; he was that sick."

Frank eventually gained some weight and became an active, playful and friendly dog.