Ex-cop who pushed 73-year-old with dementia to ground, laughed after arrest gets 5 years in prison 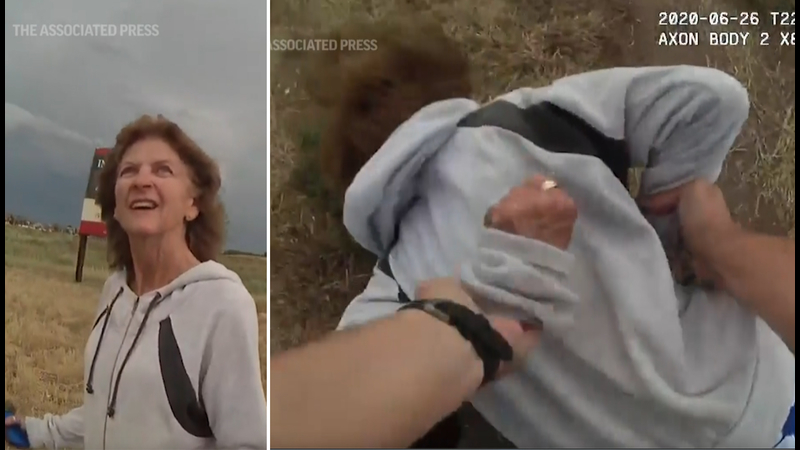 DENVER -- A former Colorado police officer shown on body camera video roughly arresting a 73-year-old woman with dementia and later seen joking about it with colleagues was sentenced Thursday to five years in prison.

Austin Hopp arrested Karen Garner in 2020 after she left a store without paying for about $14 worth of items in Loveland, about 50 miles (80 kilometers) north of Denver. Police body camera video shows that after she turned away from him, he grabbed her arm and pushed her to the ground, still holding the wildflowers she had been picking as she walked through a field. 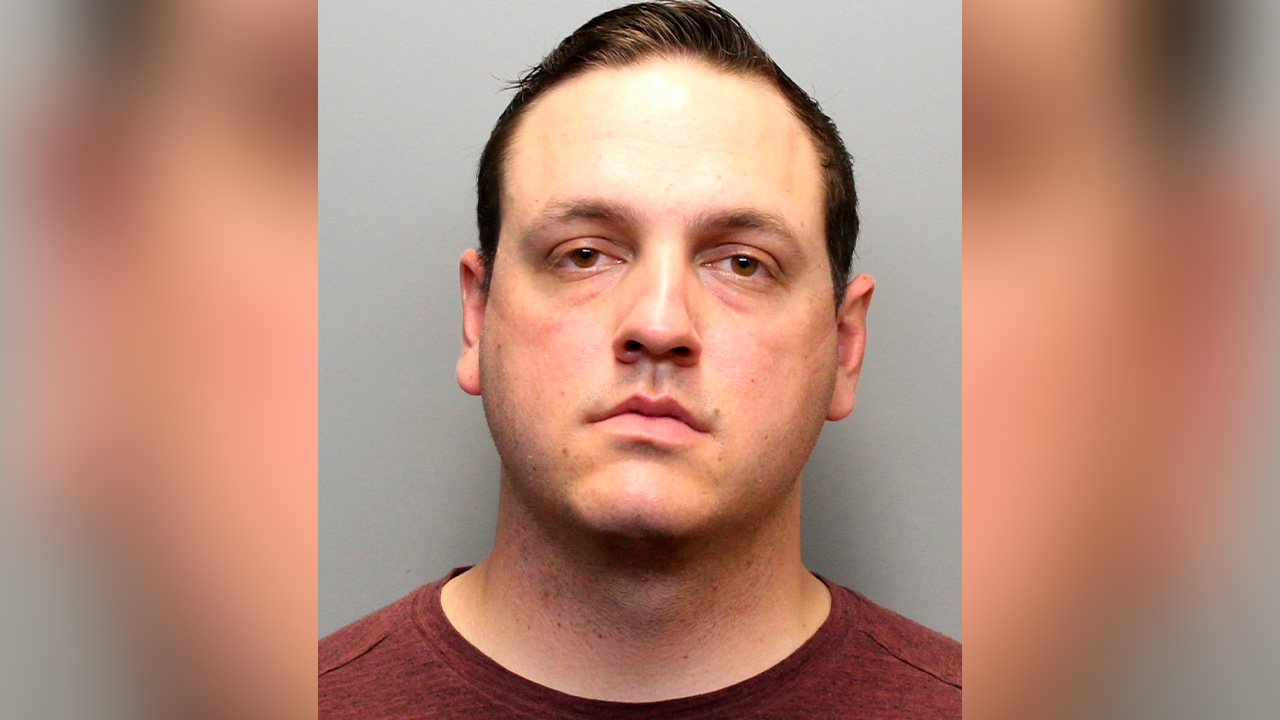 Hopp had faced anywhere from probation up to eight years behind bars after pleading guilty to second-degree assault in March under a deal with prosecutors that was opposed by Garner's family. He had faced a mandatory prison sentence of between 10 and 32 years under an original, more serious assault charge.

The footage shows that when Hopp had Garner pushed against the hood of his car, she tried to turn around and repeated that she was trying to go home. He then pushed her back against the car and moved her bent left arm up near her head, holding it, saying, "Are you finished? Are you finished? We don't play this game."

Attorney claims video shows officers laughing over footage of them arresting a 73-year-old woman with dementia.

A federal lawsuit that Garner filed claimed he dislocated her shoulder. The city settled the lawsuit for $3 million, money which her family has said will pay for the around-the-clock care she has required after her condition deteriorated following her arrest.

Police station surveillance video released by Garner's lawyer showed Hopp and others talking and at times laughing or joking about the arrest as they watch the body camera footage with Garner in a holding cell nearby. At one point, Hopp told the others to listen for the "pop" during the part of footage when Garner's shoulder was allegedly dislocated.