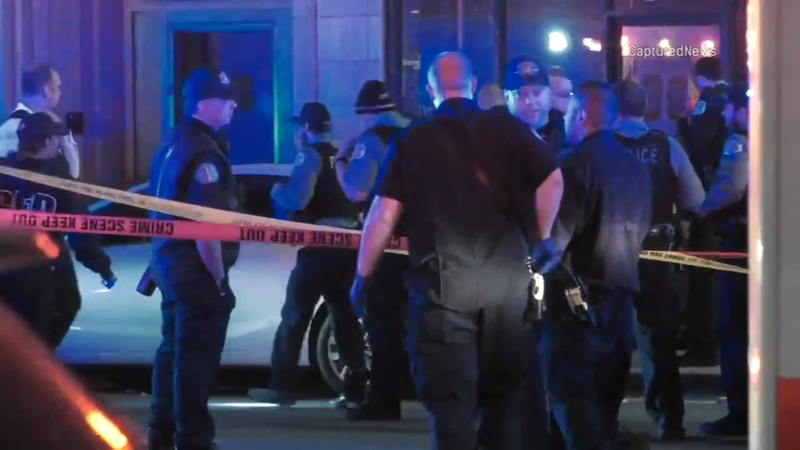 The men were standing on the sidewalk at about 12:05 a.m. in the 5500-block of West North Avenue when someone in a vehicle fired shots.

A 24-year-old man was shot in the head and chest and transported to Stroger Hospital, where he was pronounced dead, police said. Authorities have not released his identity.