ABC 7 PRESENTED THE 2019 CHICAGO AUTO SHOW, hosted by Mark Giangreco and Jim Rose, a live, hour-long special showcasing all of the bells and whistles that come with some of the finest cars, trucks, and SUVs the industry has to offer. ABC 7's Cheryl Scott, Tracy Butler, Roz Varon, Ravi Baichwal and Windy City Live's Val Warner and Ryan Chiaverini will also contributed. An encore broadcast of the live special will air on the same day at Midnight and again on Sunday, February 17 from 4-5 PM on ABC 7.

This year kicked off the exciting new comeback of two vehicles celebrating their 30th anniversary at the 1989 Chicago Auto Show. Mazda Miata and the Acura NSX first wowed the industry at their debut at the Chicago Auto Show in 1989. Now both models are here for 2019 and back better than ever.

Traffic anchor Roz Varon showed viewers the best way to get to the nation's largest auto show and even how to save money.

ABC7 took viewers on a ride as Camp Jeep celebrates its 15th year at the Chicago Auto Show. The first-of-its kind indoor car driving track comes with obstacles for drivers to maneuver to test out all the rugged vehicles that Jeep has to offer. The track has long been a Chicago Auto Show fan favorite since the start.

ABC 7 caught up with Drive Chicago radio talk hosts Mark Bilek and Jim OBrill who talked about the improvements on the Drive Chicago website during their Saturday morning automotive radio show on WLS-AM.

Now, users can access the device more easily on their cell phones and keep an eye on their favorite models from the Chicago Auto Show.

Auto technology continues to ramp up. Tracy Butler checked out Ram's teched-out Multi Pro Tailgate that is transforming pickup trucks. She also got behind the wheel to see how the Nissan Rogue's intelligent monitors make sliding into any parking spot a breeze.

The 2019 Chicago Auto Show special returns for the 5th year to ABC 7 through a partnership with the Chicago Automobile Trade Association and ABC 7 Chicago - pairing the most watched television station in Chicago with the largest auto show in North America. This year will mark the 111th edition of the show.

Chicago new-car dealers have been outstanding community partners, lending support to local schools, Little League teams and local charities for years. The 2019 Auto Show profiles dealerships like Continental Motors who donates vehicles to those in need at the Loaves and Fishes nonprofit agency. The special also highlights the dozens of other dealers who fire up their grills and raise thousands for U.S. troops each summer with their USO Barbecue for the Troops.

The Auto Show special will be broadcast live on ABC 7's 7.1, available on the ABC 7 News App and will also be available live and on-demand on ABC7Chicago.com.

Plan your trip to the 2019 Chicago Auto Show with our Auto Show Guide. 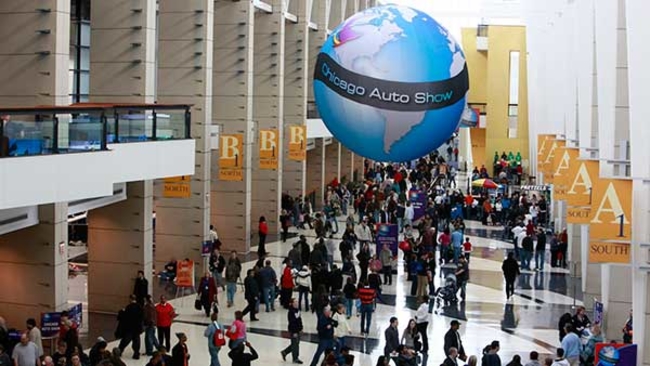 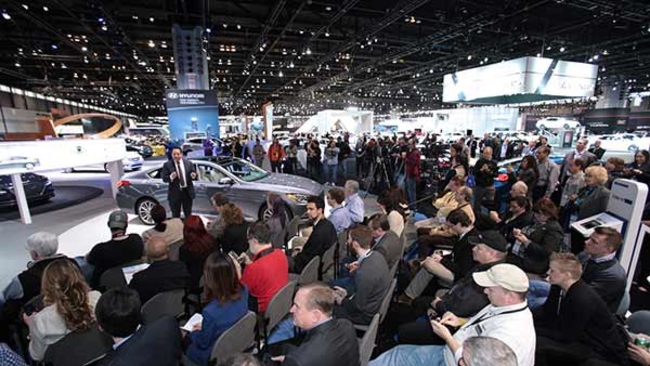 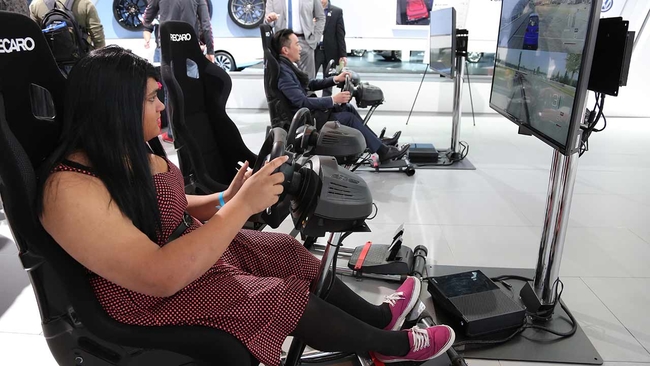