Consumer Reports: Installing a backup camera on an older car

A rearview camera is a handy safety tool. Evidence shows that rearview cameras help avoid accidents that involve backing into an object or worse, a child invisible from the driver's seat. Research has shown cameras to be even more effective than sensors. But what if your car doesn't have a backup camera?

"This is a wireless rearview camera that plugs into your smartphone. It does have actually a small battery in it so this is a completely self-contained unit," said Consumer Reports car expert Mel Yu.

The wireless, smartphone option costs anywhere from $22 to $100. Be sure to choose one that is compatible with your phone's operating system.

Some dash-cam sets have a screen that straps over your existing rearview mirror. In addition to being a mirror, it displays video from the rear camera. They cost $40 to $200.

And if your car has an infotainment screen but lacks a rearview camera, you can purchase an aftermarket retrofit for $50 to $600.

Hardwiring a rearview camera takes some DIY skills and can be time-consuming. Consumer Reports suggests if you have any doubts, consider professional installation.

Installation for hard-wiring rear view camera retrofit kits range from 99 to 130-dollars. To see if a used car you're considering buying already has a back-up camera, you can check out Consumer Reports' website.

All Consumer Reports material Copyright 2019 Consumer Reports, Inc. ALL RIGHTS RESERVED. Consumer Reports is a not-for-profit organization which accepts no advertising. It has no commercial relationship with any advertiser or sponsor on this site. For more information visit consumerreports.org
Report a correction or typo
Related topics:
automotiveconsumer reportsvideo camera
CONSUMER REPORTS 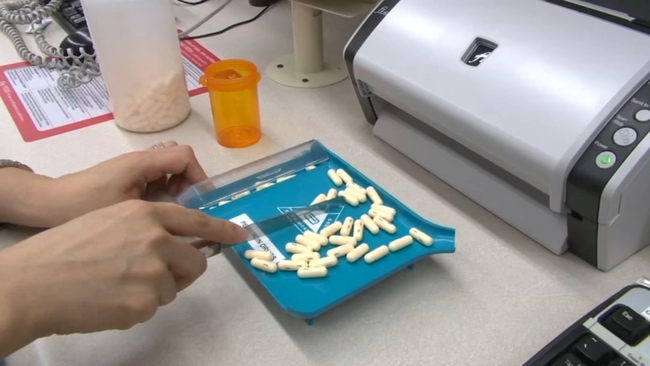 Consumer Reports: How to get free medication if you've lost your job 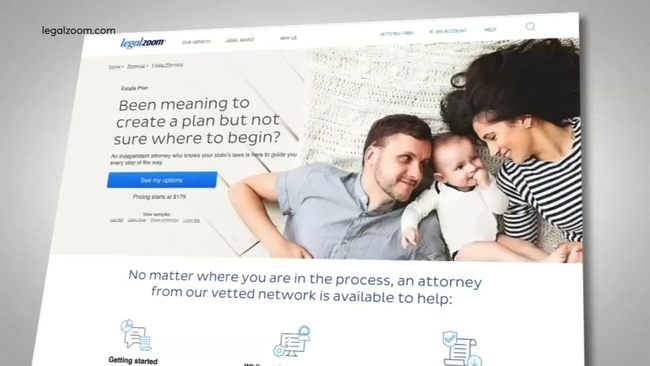 Consumer Reports: Filing a will online 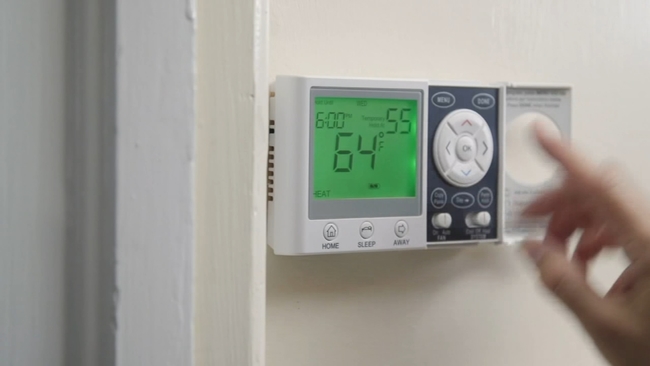