Ford will pay up to $10.1 million to settle federal harassment investigation at IL plants

Ford has agreed to pay up to $10.1 million to settle an investigation into harassment of women and black employees at two Illinois plants.

By CNN
NEW YORK -- Ford has agreed to pay up to $10.1 million to settle an investigation into harassment of women and black employees at two Illinois plants.

The automaker voluntarily agreed to the payout to end a sexual and racial harassment investigation at its Chicago-area assembly and stamping plants, the Equal Employment Opportunity Commission said Thursday.

The EEOC said it had found probable cause to prove the harassment had occurred and that Ford had retaliated against employees who complained.

Ford did not admit liability but agreed to make payouts to affected workers to "avoid an extended dispute," both the company and the federal agency said.

Up to 1,500 Ford personnel may qualify, according to the EEOC.

The company will also have to conduct regular anti-harassment and anti-discrimination training at its Chicago facilities.

"Ford has taken its responsibilities seriously and is committed to providing its employees with a work environment free of discrimination and harassment," said Julianne Bowman, the EEOC's Chicago director.

Ford says it chose to resolve the issue "voluntarily" and is "fully committed to a zero-tolerance, harassment-free work environment at all facilities."

"Ford conducted a thorough investigation and took appropriate action, including disciplinary action up to and including dismissal for individuals who violated the company's anti-harassment policy," the company said in a statement. 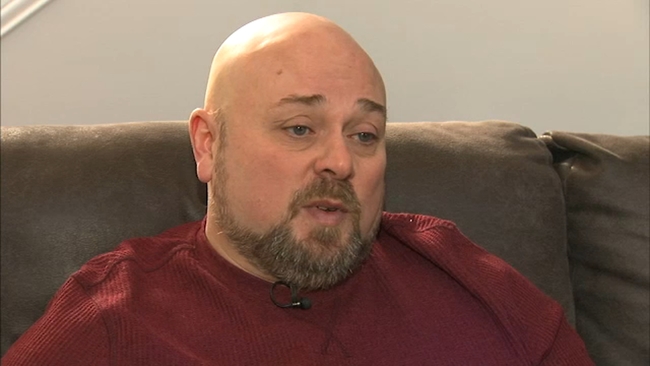 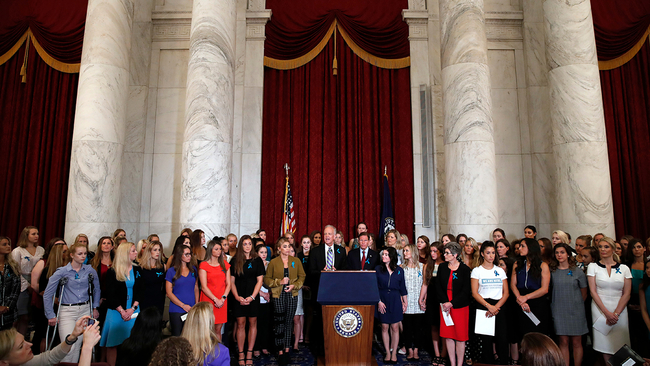